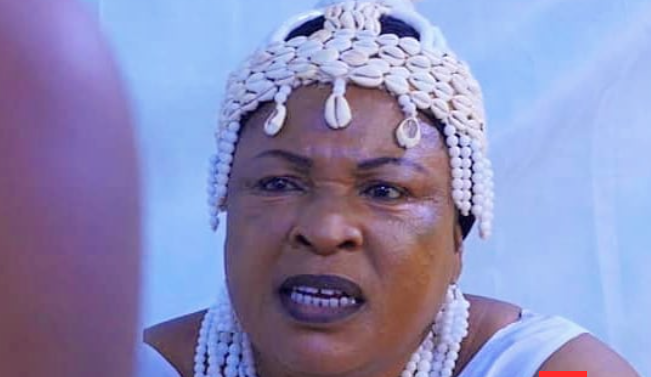 Yoruba actress Folake Aremu popularly called  Orisabunmi has passed on. She was aged 60.

President of the Theatre Arts And Motion Pictures Practitioners Association of Nigeria (TAMPAN) Bolaji Amusan, known as Mr. Latin, confirmed she died on Tuesday night. He added that her death was a shock to everyone.

Sadly, her death comes barely four months after the death of her ex-husband, Aworo.

2. She was born into a family of traditional worshippers and this is where her talent to speak incantations came from.

3. She had her primary education at Eruku in Ekiti Local Government Area of Kwara State before attending Eruku Commercial College for her secondary education.

4. She worked as a teacher for two years before working as a secretary at Sunny Radio in Ilorin, Kwara State. 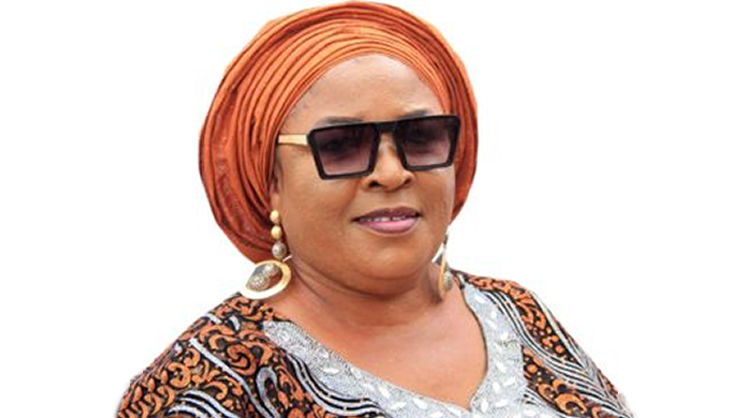 5. She was discovered by her ex-husband Nollywood veteran, Chief Jimoh Aliu (Aworo) in the 80s while working as a teacher.

6. Orisabunmi was subsequently trained, mentored, and given her first movie role by him after he pursued a keen interest in her.

7. She first appeared in a stage play called ‘Ori Ma Binu’ but it was her role as ‘Orisabunmi’ in “Arelu” that brought her into the limelight in the 80s.

10. Orisabunmi was married to Jimoh Aliu but they separated over 20 years ago.