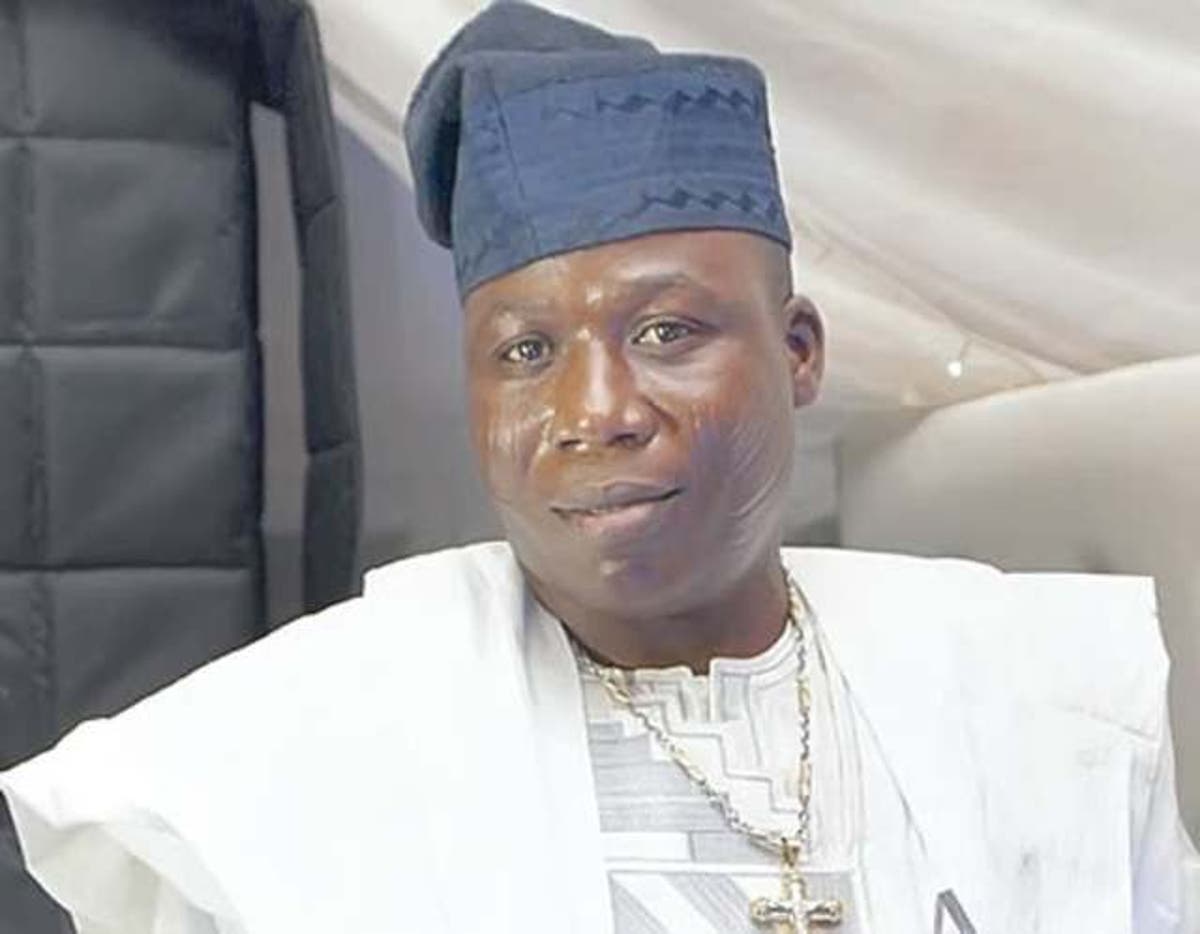 The media has provided Igboho with the oxygen he so badly needs to propagate his sinister agenda.

The first time I heard of Sunday Adeyemo, aka Sunday Igboho, he was issuing eviction notices to cattle herders in Ibarapa and all of Yorubaland like he owns the darn place.

Since Igboho branded himself as some tribal warlord intent on freeing his people from the clutches of marauding herdsmen of Fulani extraction, he has insulted APC godfather Bola Tinubu, the Ooni of Ife, the Oluwo of Iwo, and everyone else,labelling them all as slaves.

He ambles around with a foul mouth, dispensing insults here and sinister rhetoric there. He’s become a danger to the land.

He’s granted interviews to some of the most reputable legacy and digital media outfits in the land and he’s told tall tales of how he was handed N2 million by Tinubu to purchase petrol for his car in the past, how he’s the bravest of all Yoruba men alive, all while roaming the place wrapped in charms, amulets and bulletproof vests.

Every other day since mid January, Igboho has been stoking ethnic tension in the land, profiling all northerners as Fulani pastoralists and driving a wedge between the north, south and everywhere.

And the media is handing this irredentist and divisive character the kind of publicity and coverage befitting heroes, kings and princes by granting him the audience he so badly craves, sending their photographers and camera men after him and reporting all he says in nerve wracking and stomach churning details.

Poisonous and eccentric demagogues like Igboho depend on the oxygen provided by the media to drive their nefarious agenda and propaganda. The ethics of our profession demand that we do better as journalists in the interest of national security.

In 2021, the media shouldn’t be granting this much publicity to a rabble rouser who is pitting ethnic groups against one another and polluting the land with the kind of inflammatory rhetoric and divisive language our febrile nation can do without at this time.

It says a lot about who we’ve become as media organisations when a man who hasn’t been elected into any office or who hasn’t been granted any kind of authority or powers by the state, mounts the rostrum to stir strife and acrimony, while we cheer him on and affix the prefix ‘activist’ to his name.

Igboho is no activist and we shouldn’t honour him with that appellation. We confer legitimacy to his propaganda and nefarious operations when we drape a war monger with the cloak of an activist.

Igboho has sadly become the latest monster the media has created.

It’s time to consign Igboho and his cohorts to the bin from whence they emerged, while we continue with the onerous task of forging a resilient, near-perfect union, by rolling out long term solutions to deal with the incessant farmers-herders crisis bedeviling our nation.

How corruption during Amosun, Daniel era crippled Gateway Hotel [Topnewstv Special Report]
CBN Bans Cryptocurrency Exchange in Nigeria | See How Everyone is Reacting to the News