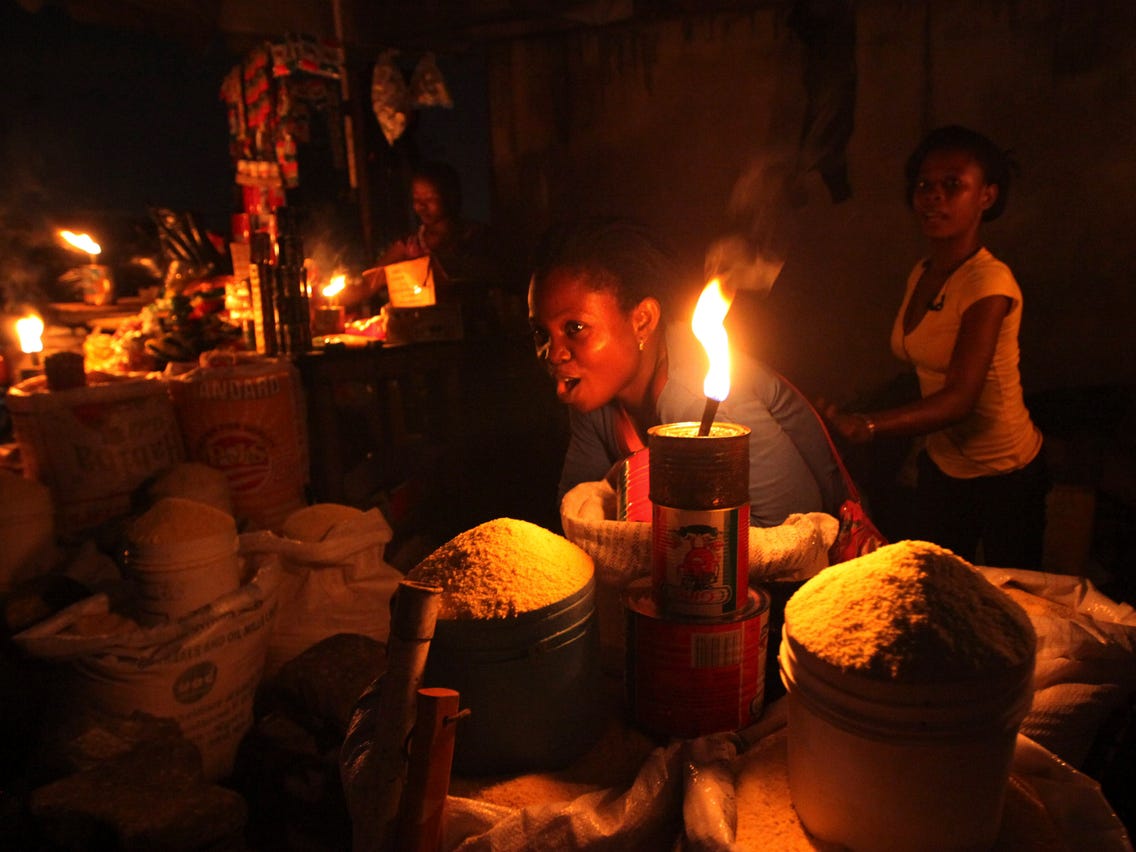 Nigeria’s electricity grid is on the verge of collapse again.

If you reside in Lagos, Nigeria’s most populous city and commercial capital, it probably has hit you:

With a punishing heat wave sweeping through the city as well, you’ve probably purchased more petrol to survive this period than you’ve done since the turn of the year.

Electricity in the Lagos area has gone from epileptic to no-show and there’s an unsavoury explanation for all of this.

The electricity distribution companies (DisCos) in Lagos are embarking on what is called ‘load shedding’ because they are not receiving sufficient power from the Transmission Company of Nigeria (TCN).

Load shedding is the deliberate shutdown of electric power in some parts of a distribution system, in order to prevent the collapse of the entire system.

What is happening is that Nigeria’s creaky and outdated grid is almost collapsing again like it does every now and again.

So, TCN, which allocates power to the DisCos, is rationing what is being wheeled out so that the entire grid doesn’t collapse on all of us once more.

Ikeja Electric says: “The outage you may be experiencing is due to ongoing load shedding from TCN, in a bid to maintain system balance. This has created a shortfall in the power allocation we receive from the national grid.

“We hope that once the grid becomes more stable, power supply to affected areas within our network will be restored.”

Eko Electricity says: “Dear customer, we regret to inform you of the on going load shedding from our TCN partners.

“We sincerely apologize for the inconvenience and will keep you updated on the situation.”

In a nutshell, power supply to your home or neighborhood will improve once TCN has sorted out the grid and has determined that the grid can handle more than 5,000MW of electricity at the least.