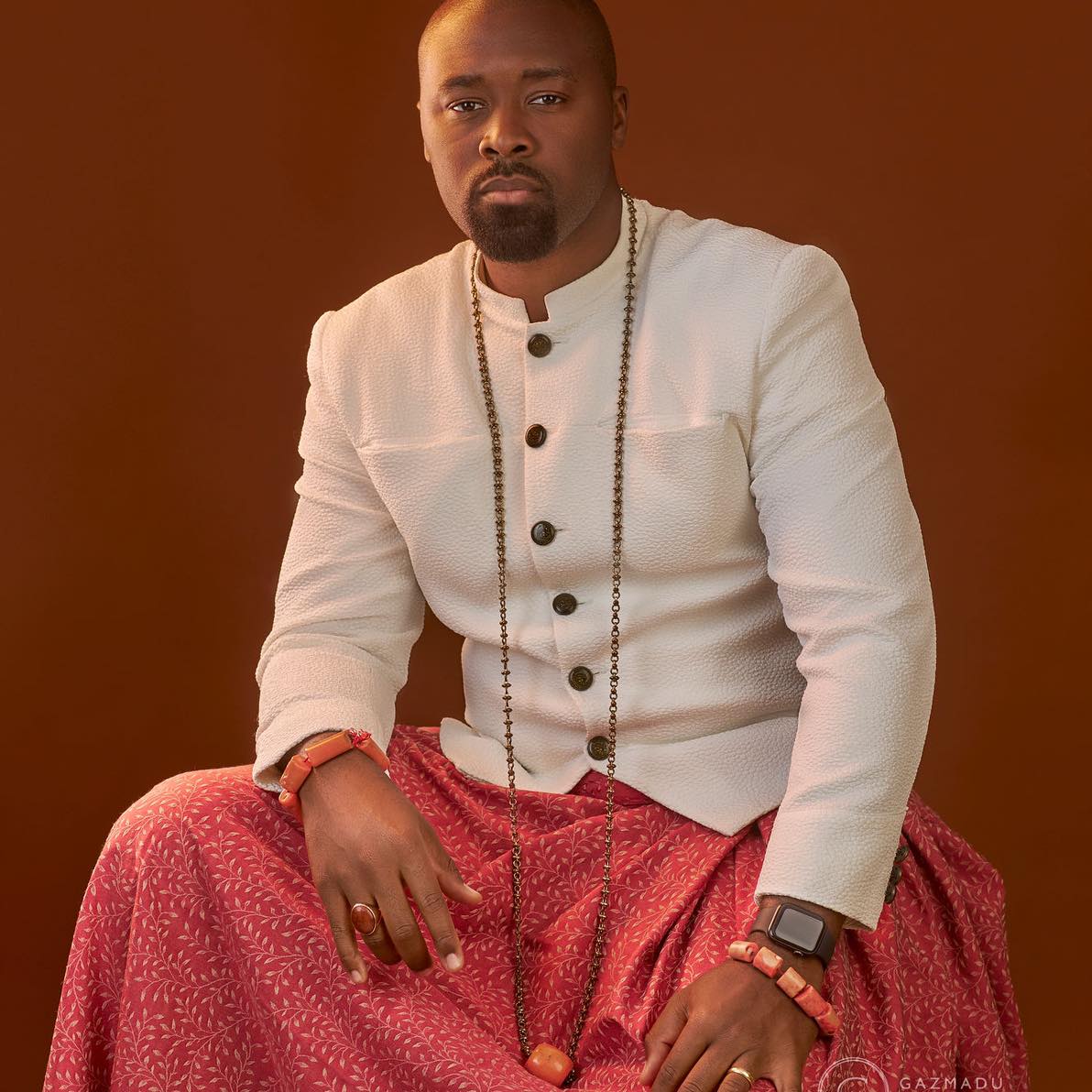 The death of the Olu of Warri, HRM Ogiame Ikenwoli, was officially pronounced in Itsekiri kingdom and now an Olu of Warri designate has been chosen. He is Prince Utieyinoritsetsola Emiko, son of Prince Godwin Toritseju Emiko, the late Ogiame Ikenwoli Atuwatse 11.

Chief Atserunleghe told the people of Itsekiri to be in mourning for the next three months. According to The Guardian, before the burial rites were completed, during which he formally pronounced Ogiame Ikenwoli’s death on the floor by shattering three native earthen pots containing white native chalks.

“There shall be no merrymaking of any kind anywhere in Iwere land. All Itsekiri sons and daughters must tie their wrappers upside down during the duration,” Atserunleghe said.

Prince Emiko will be the 21st Olu of Warri, crowned after a 90-day seclusion period in which he would be educated on Itsekiri culture and custom, as well as kingship protocols.

According to The Guardian, here are five details about the newly appointed Olu of Warri. 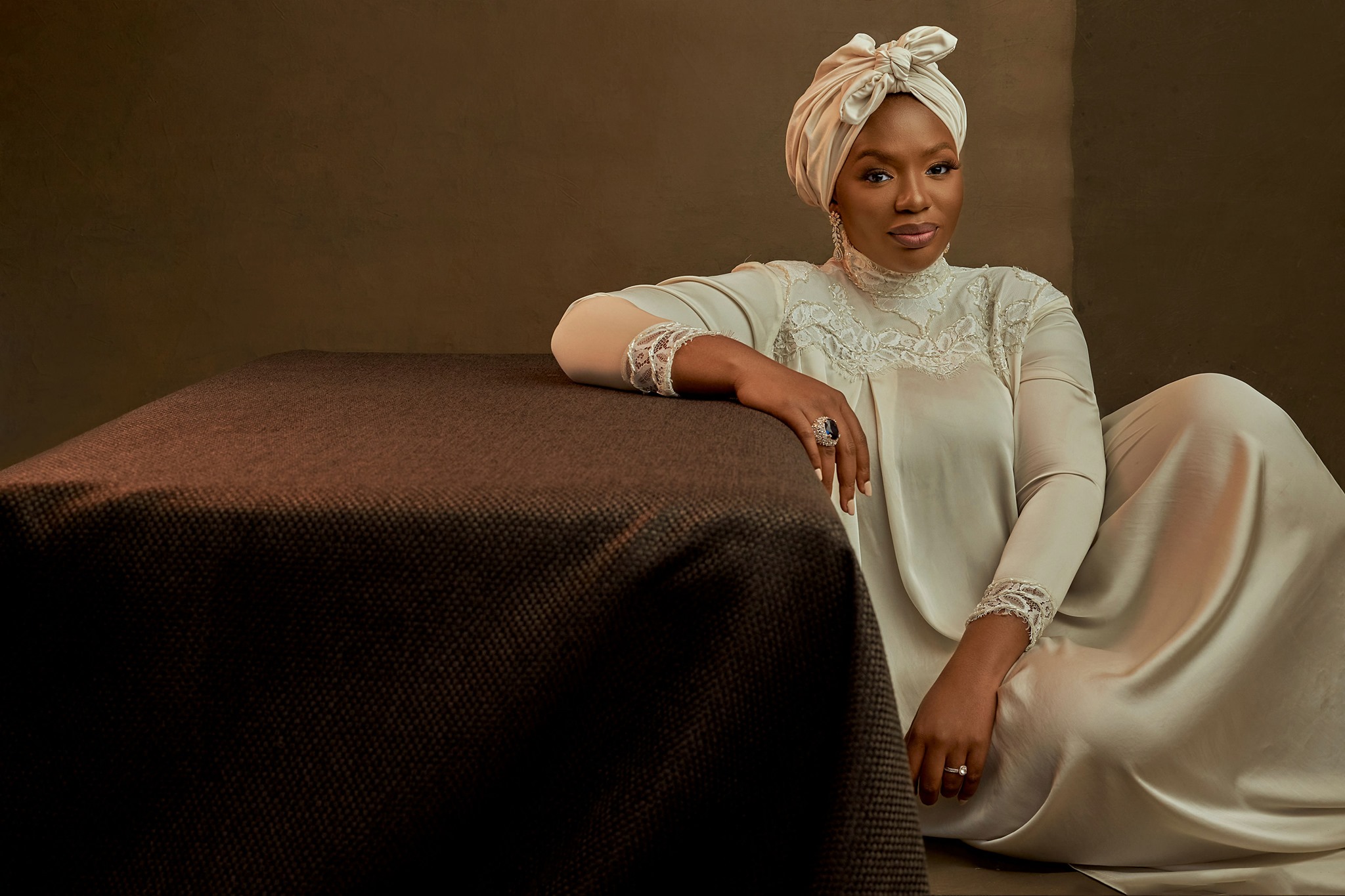 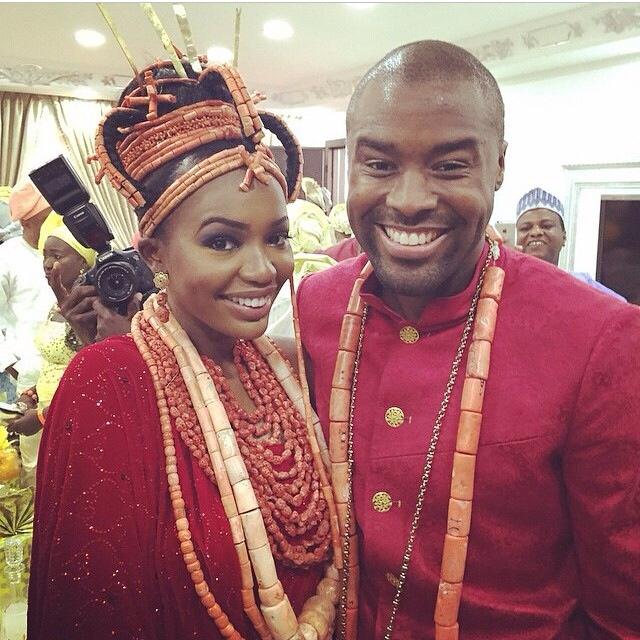 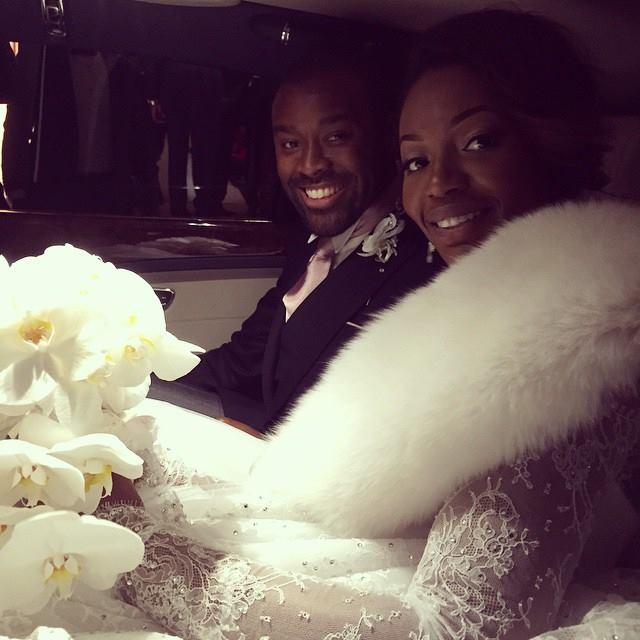 New Music: Abhay Praiz – Mama mi
What You Should Know About the New Acting Inspector-General of Police Usman Baba Alkali