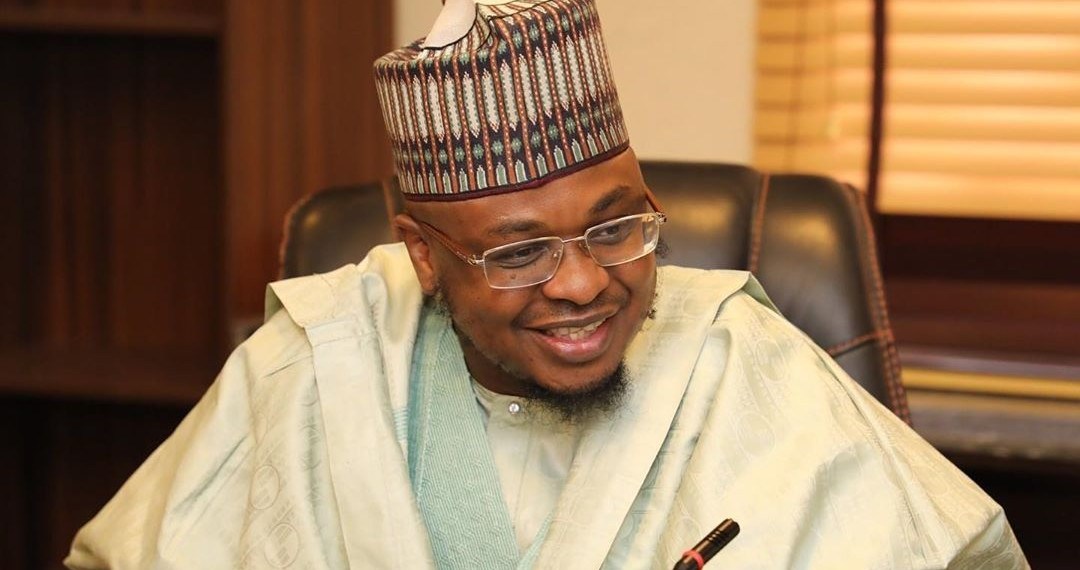 Pantami says the comments were made based on his understanding of religious issues at the time.

Minister of Communication and Digital Economy, Ali Isa Pantami, has renounced the contoversial comments he made about Al Qaeda and Taliban.

Pantami has been under fire over the comments in which he endorsed the activities of the terrorist groups.

Many Nigerians have called on President Muhammadu Buhari to sack the minister as many argued that the data of Nigerians are not safe with him.

But, while answering questions during his daily Ramadan lecture at Annor Mosque in Abuja on Saturday, April 17, 2021, Pantami said some of the comments were made when he was a teenager.

The minister added that controversial comments were based on his understanding of religious issues at the time.

He said, “For 15 years, I have moved round the country while educating people about the dangers of terrorism. I have traveled to Katsina, Gombe, Borno, Kano states and Difa in Niger Republic to preach against terrorism.

“I have engaged those with Boko Haram ideologies in different places. I have been writing pamphlets in Hausa, English and Arabic. I have managed to bring back several young persons who have derailed from the right path.

“Some of the comments I made some years ago that are generating controversies now were based on my understanding of religious issues at the time, and I have changed several positions taken in the past based on new evidence and maturity.

Pantami also said the social media campaign against him was politically motivated.