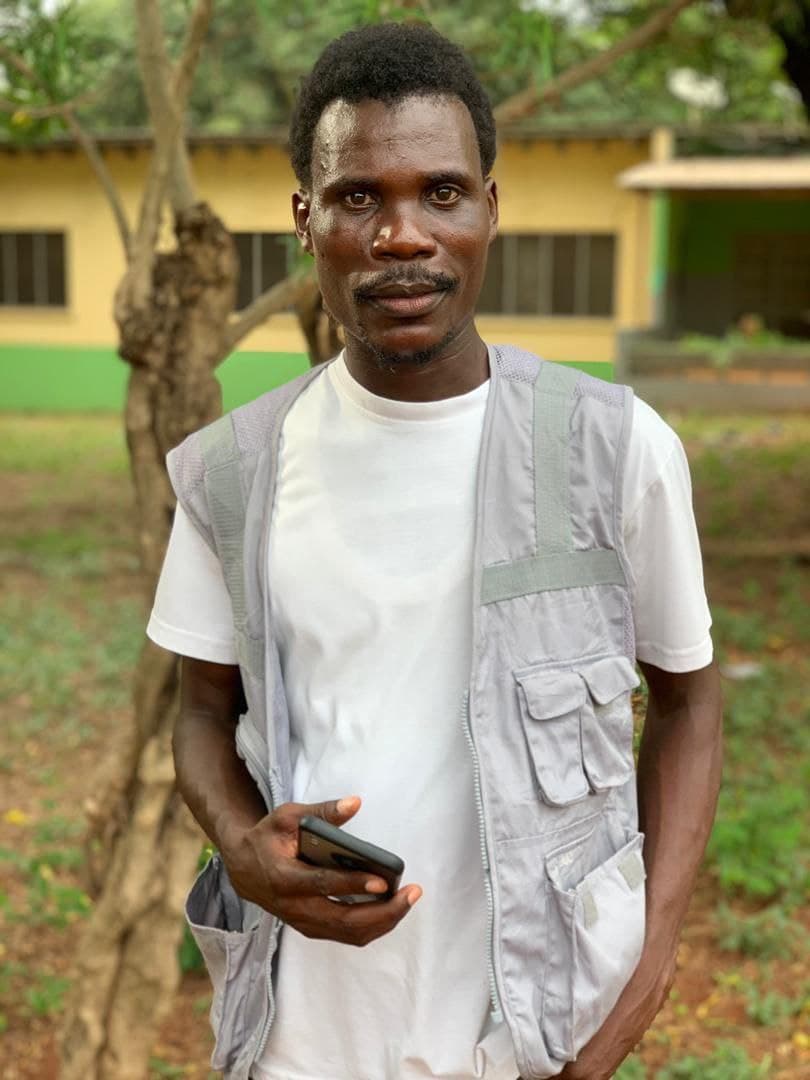 CHRISTIAN ADIABO, CVIST the Executive Director of Unique Star Movie Production and the Producer of the TV series Titled, Hidden Character and The Dance of Sakpanyanya calling upon the National Film Authorities as well as the chairman of censorship board to withdraw the decision of keeping people Films and TV series for the period of 21 days in the name of classification and review.

CHRISTIAN ADIABO, CVIST is speaking to the Ghanaian Film Industry and his fun that that’s not the best way they should go about it… If they want to revive a dying industry there are better ways to do it rather than keeping people’s contents for the period of 21 days. He added that if 100 or 1000 Producers have submitted their video contents within a month do that think that the decisions brought by the National Film Authority (NFA) and The Chairman of censorship board will work, no he exclaimed. Many decisions taking by the National Film Authorities will rather destroy the Ghanaian creative arts industry. Moreover the Executive bodies can not function well they hold positions without acting or playing their roles.

Above all the way politics is controlling the creative arts industry has totally collapse the whole industry. What do you think will happen if politics is involved? Meaning any one at all either with little or no experience can be given opportunity to hold high positions and that’s exactly what is going on in Ghana.

The youth who are doing well are discouraged so in the cause they stop doing good things or using their talents. Those who are gifted and talented are usually not giving the opportunity or support to build on their careers or talents. One of the worse things too the bloggers and the media prefer hyping people with no single achievements, that applies to award skim. Only in Ghana you see people with no acheivement giving awards. Does that show any seriousness in the country? No! Government must appoint qualified people for positions instead of favouritism and corruptions. Corruption has also made the system to appoint anyone at all to occupy High offices.

Even if any decisions will be made the Authorities must think about them very well and clear before imposing it on Ghanaian. Normally the person on the field or o the street is the best person to tell you the actual life on the field not some one in tie. Experience people should be considered for positions and opportunities. Let’s use experience Filmakers to bring the Ghanaian Film Industry or the creative arts industry back.

What’s the use of NFA and Censorship Board? The same people who were making noise that from 1st May, 2021 they will stop TV stations from airing foreign contents, today’s date is what? Have they stopped showing those foreign contents? Why were they saying that no Producer in Ghana should sell their movies/ Films to any TV station? Are they really serious???? Let’s stop the hypocritical act and speak the truth. Who gave money to any Producer in Ghana to produce his or her movies/ films. Do they even know when, how and why the producers get their money????

We claim and fight for names but the actual things on the ground we are not capable of doing them. We are all involved, we are all affected one way or the other.

These people as industry players or creative arts people contribute to national developments.