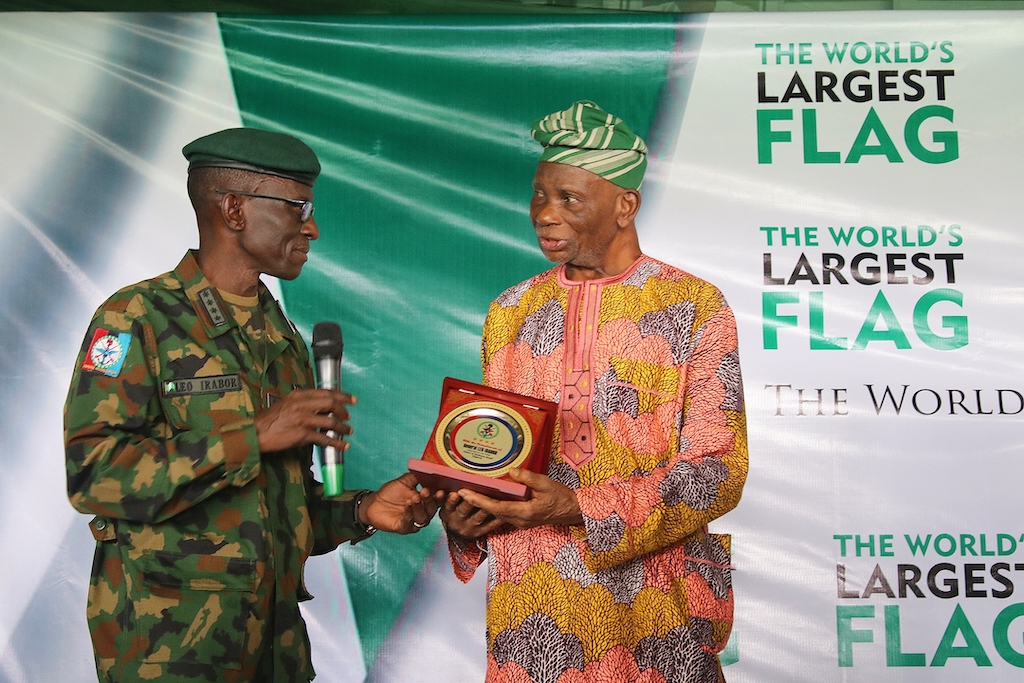 A world record attempt for the “World’s Largest Flag to be hoisted” was unveiled in Ibadan yesterday by the Octogenarian Taiwo Akinkunmi, who designed Nigeria’s flag when he was 22 years old.

The organizers of the event revealed that “the process to certify this achievement has begun and will be concluded before the flag is hoisted later this year.” 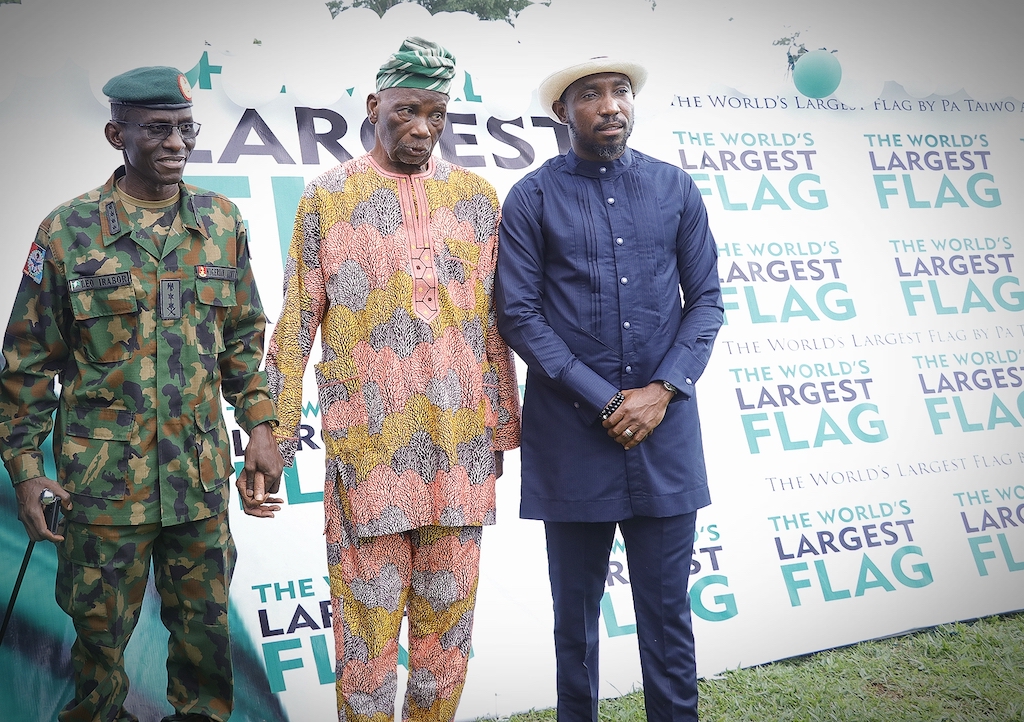 At the event were members of Pa. Akinkunmi’s family, the Chief of Defence Staff Gen. Lucky Irabor, Timi Dakolo and media representatives.

The Octogenarian gave praises to God and the senior members of the military for remembering and honouring him. He said, 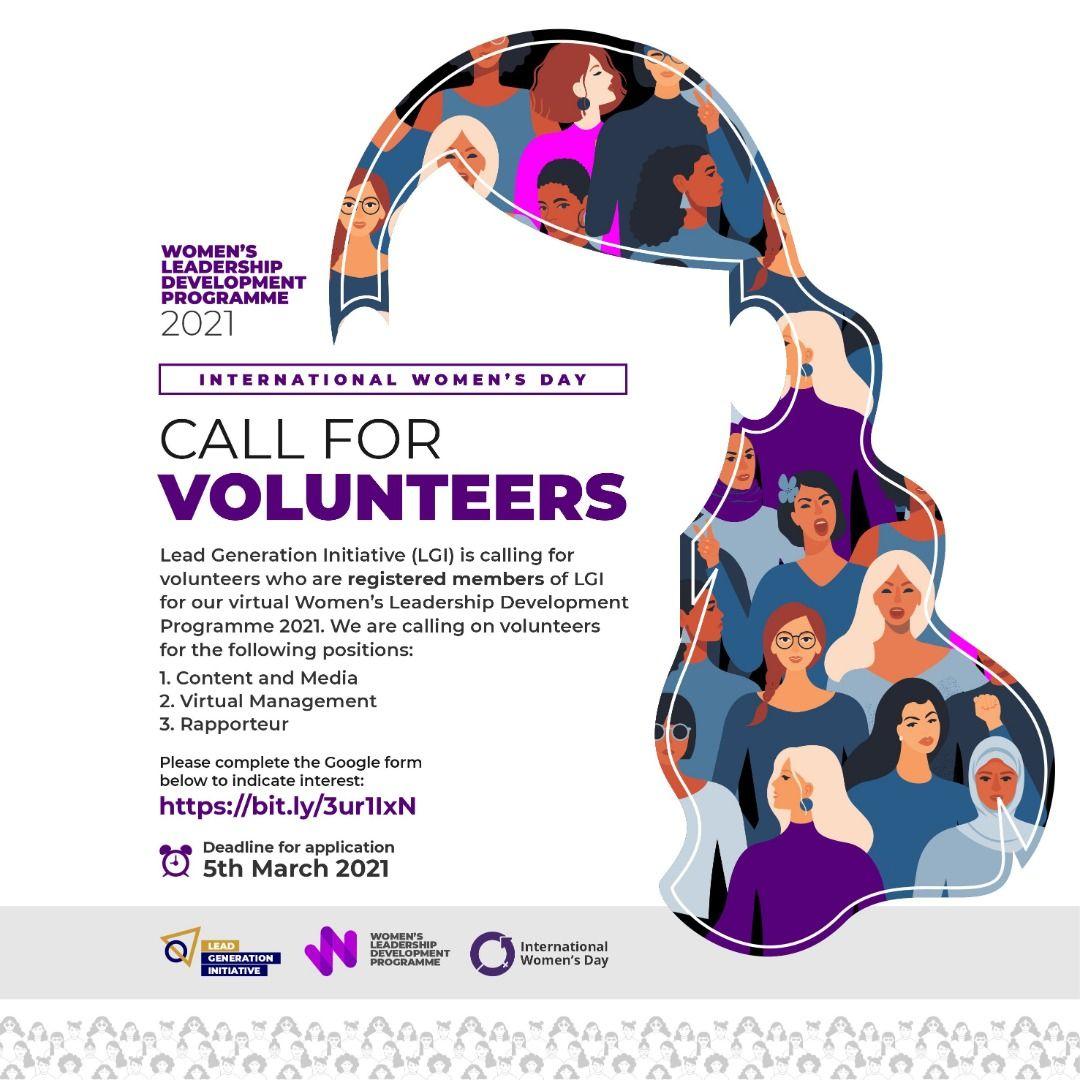 x     Valentines Day is One weeks away and the popular song “Valentine is Coming” is trending…
byTOPNEWS MEDIA
Loading Comments...