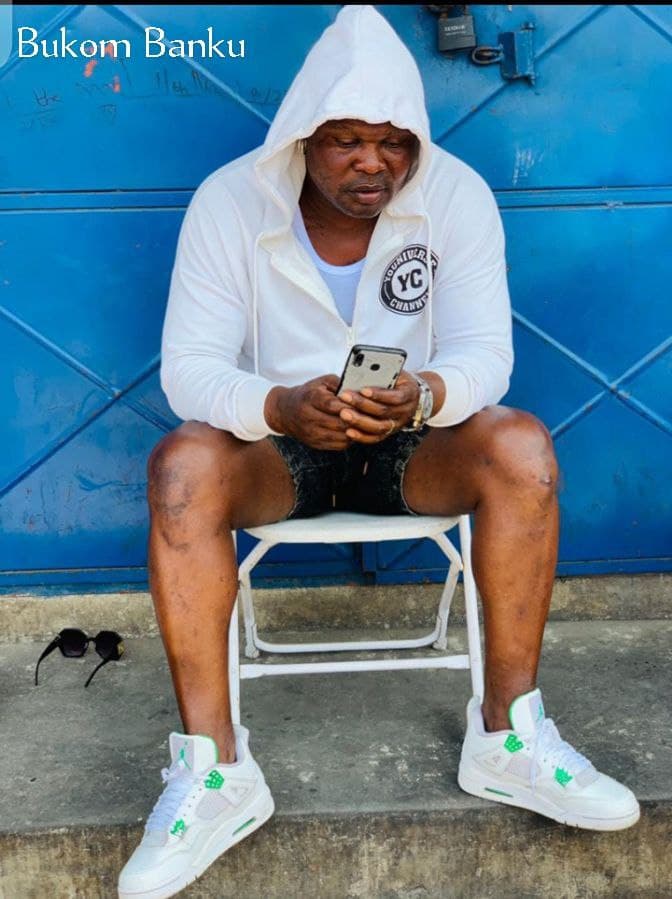 Mr Christian Adiabo (CVIST) wanted to show Bukom Banku that what he did was very bad he reported the case to Nima police. The police called him several times but refuses to honour the police invitations. The Police asked Mr Chrstian Adiabo or CVIST to proceed to court because Bukom Banku is very stubborn and he lives his life I don’t care. At a point it got Mr Chrstian Adiabo (CVIST) disturbed to believe anyone in the Film Industry. He stated that no one has ever done such a thing to him before ever since he started his movie career in Ghana.

Mr Christian Adiabo, CVIST said in his interview that Bukom Banku has killed his career because you don’t treat everyone bad especially if you don’t know the person’s background. He has forgiven him but it’s a seed he sow which will one day germinate.

If that’s how everyone is doing how can we have a trusted and a better Film Industry?