List of States in Nigeria Controlled by APC and PDP

After months of deliberation  and denials, Governor Bello Matawalle of Zamfara state finally joined the All Progressives Congress (APC) on Tuesday, June 29. The APC has so far now successfully won over three governors from the Peoples Democratic Party (PDP) ahead of the 2023 general elections which are:

With the latest defection of Governor Matawalle, the  APC is currently controlling 22 states while the major opposition PDP is in charge of 13 states. APGA controls the remaining 1 state.
Here is the list below: 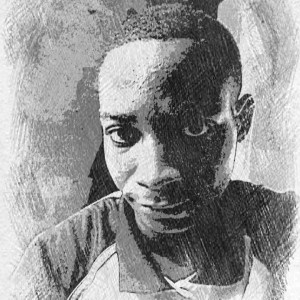 All you need to know about the Magun charm phenomenon

“Save £110 million, go for Tammy Abraham instead of Harry Kane!”

#TopnewstvxBBNaija6: Stay Updated with Us on Everything #BBNaija Season 6

#BBNaija Season 6 has Officially Begun! Here’s a Quick Tour of the New House

#TopnewstvxBBNaija6: A Brief Introduction of the Male Housemates in the ‘Shine Ya Eye’ Season

The Right To Choose and Obi Cubana By Chinedum Anayo

The Athletes Representing Nigeria At The Tokyo Olympics 2020🏅

How To Prepare Fufu Using A Blender

We Sacked Pastors Because They Were Not Fruitful, Not Owed A Dime— Bishop Oyedepo Defends Firing Clerics