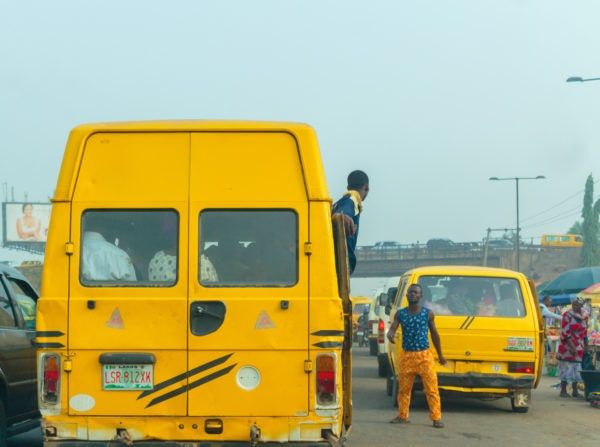 The amount is bigger than the IGR (Internally Generated Revenue) of any other state in Nigeria.

Motor park louts and brigands (popularly referred to as agberos) in Lagos, Nigeria’s commercial capital and most populous city, are fleecing the state to the tune of N123.078 annually, according to the International Center for Investigative Reporting (ICIR).

The estimate was reached based off the number of commercial buses, tricycles and motorbikes in the metropolis.

There are 75,000 commercial buses (danfos) in Lagos, according to the Lagos Metropolitan Area Transport Authority (LAMATA) estimates.

The report states that: Each commercial vehicle driver pays at least N3,000 to agberos, also known as ticket touts, every day, according to oral testimonies obtained from more than 50 commercial bus drivers in 21 out of 37 local council development authorities (LCDAs) in Lagos.

That is not all. There are at least 50,000 tricycles (Keke Marwas) in Lagos, according to a 2020 report by Techcabal – Never mind the Lagos State government’s recent ban, which is just a mere pronouncement.

More than 60 tricycle drivers in 21 LCDAs in the commercial city said that they paid at least N1,800 to agberos each day. This is just a conservative estimate.

Going by the figure provided by MOALS members, there are 37,000 commercial motorcycles in Nigeria’s commercial hub. By implication, motorcycle riders pay N22.2 million to agberos each day, N666 million each month, and N8.103 billion each year.

In total, commercial buses, tricycles and motorcycles pay N123.078 billion to agberos in Lagos each year. This excludes taxis as there are no relevant data on this category.

The amount is bigger than the IGR of any other state in Nigeria last year.