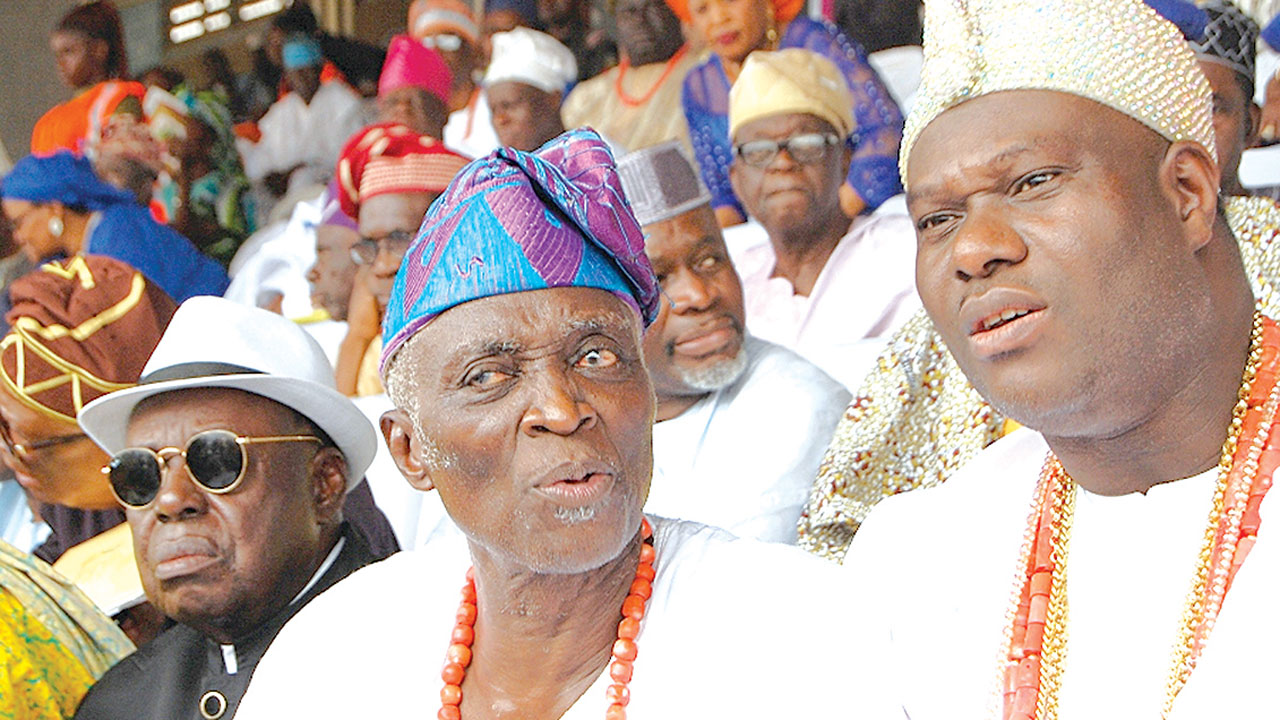 Nigeria has a lot of cultural practices, a lot of which have gone into extinction. Explore some of the ancient beliefs of the Yoruba people.

Being the largest ethnic group in Nigeria, the Yoruba people are a proud cultural group.

They are rich in culture and tradition, which most still practise till this day. Every ethnic group, in the ancient days, saw the need to come up with rules that the society had to live by in order to keep the land clean. This need to sanitise the society and prevent cultural abuses has led to the establishment of cultural taboos and abominations.

These taboos are things that must never be done in Yorubaland, though some are not unique to the Yoruba people.

Yoruba culture forbids a married woman to have sexual relations with a man that isn’t her husband. A man that suspects his wife of cheating could be tempted to lace her with magun, which is one of the strangest traditions in Nigeria. Magun could lead to her lover losing his life or getting stuck while in the act. This taboo is more critical against women than against men, so it is highly frowned upon for a wife to cheat on her husband.

2. A king and his royal crown

Kings in Yorubaland are forbidden from looking inside of his royal crown. A king must wear a crown but he must never peer into it. The day he does it is the day he will join his ancestors. Kings could be allowed to do this if they insist on committing suicide.

3. A strapped baby must never fall from its mother’s back

Committing suicide is a serious abomination in Yorubaland, and the body must not be lowered down until some sacrifices are performed to appease the gods. The body of such individual will be thrown into the evil forest or outside the town to avoid invoking the anger of the gods on the land. The family of an individual that commits suicide will be tainted forever in the community.

It is generally considered unclean to consume dog meat, pork, and cat meat among others. While many Yorubas will never taste dog meat but gladly consume African rabbit (Okete), the Ondo people consider Okete an abomination but will gladly eat dog meat with relish.