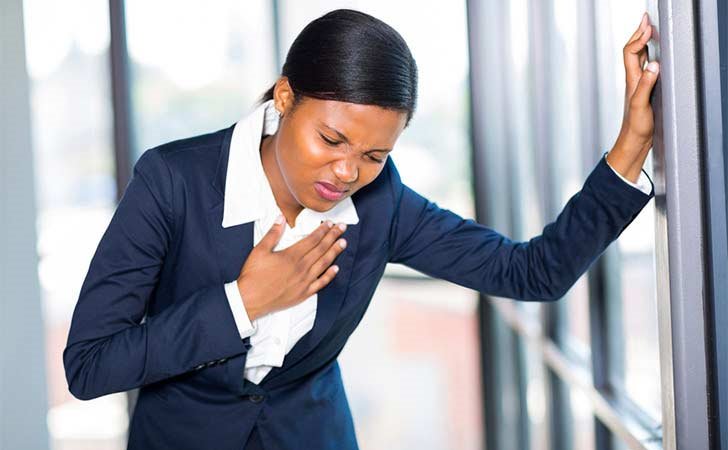 Worm infestation can lead to death if not properly taken care, if you do these things then you should deworm often.

Worm infestation is a common health hazard that should be controlled otherwise it becomes fatal.

Round worms can cause dry cough and wheezing, hookworm can cause iron deficiency (anaemic) and in some cases rare worms that can cause sever damage to one’s health.

Children are especially more prone to getting worm infestation in which case it’s important to always closely monitor them by making sure they wash their hands often, don’t pick food on the floor to eat and generally keep their environment clean.

There are symptoms associated with worm infestation which include itchy anus, lack of appetite, tiredness, abdominal pain, vomiting and so on which are indicators to use worm expeller/ deworm.

However, if you (or the kids) do these things you should deworm often:

Walking barefoot where there’s grass is one of the sure ways of getting worm infestation. If by any chance you walk barefoot often, you should take time out to deworm.

If you drink untreated water or not sure of the source (of the water)- which is not healthy- you should deworm often as this is a way worm enters the body which can end up damaging one’s health and in some cases could be fatal.

If you swim in public pools especially those who don’t treat often there’s a need to deworm often as drinking/taking in untreated and dirty water in any way is a fast way to introduce worms (and germs) into the body.

If you keep pets and constantly kiss and peck them here and there, you should consider deworming often as contact with these pets/animals can introduce worms into the human body/system.

Drinking milk often is another way (rare cases) worm can be introduced into the body so if you drink all sorts of milk every time, it’s best to deworm often.

Others include not washing the hands often (dirty hands), not washing fruits and vegetables well and more.

Deworming is usually a played down treatment but fatal cases of worms causing damages to the system have been recorded so it’s necessary!