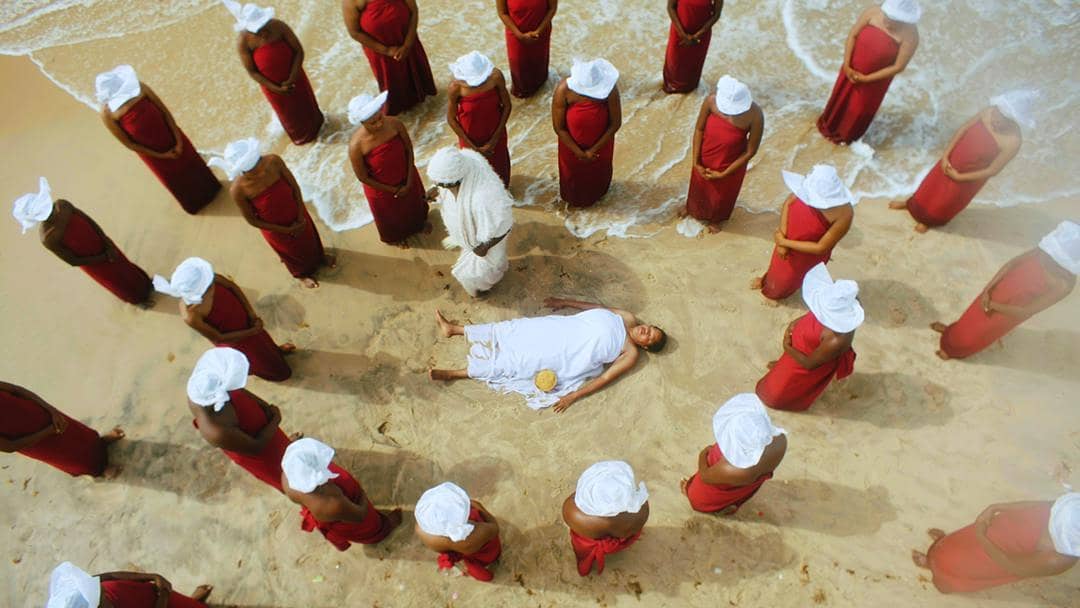 We finally get to see the official teaser for Toyin Abraham‘s sequel to “The Ghost and the Tout” as we anticipate its nationwide cinema release.

“The Ghost and The Tout” told the story of a young lady who grew up in a Ghetto and meets with a ghost after an unfortunate incident takes place. Soon after, her life is thrown into a series of dramas that only she can see and understand.

Your favourite Tout is back and will be taking over cinemas nationwide from September 10th. Watch the teaser below: