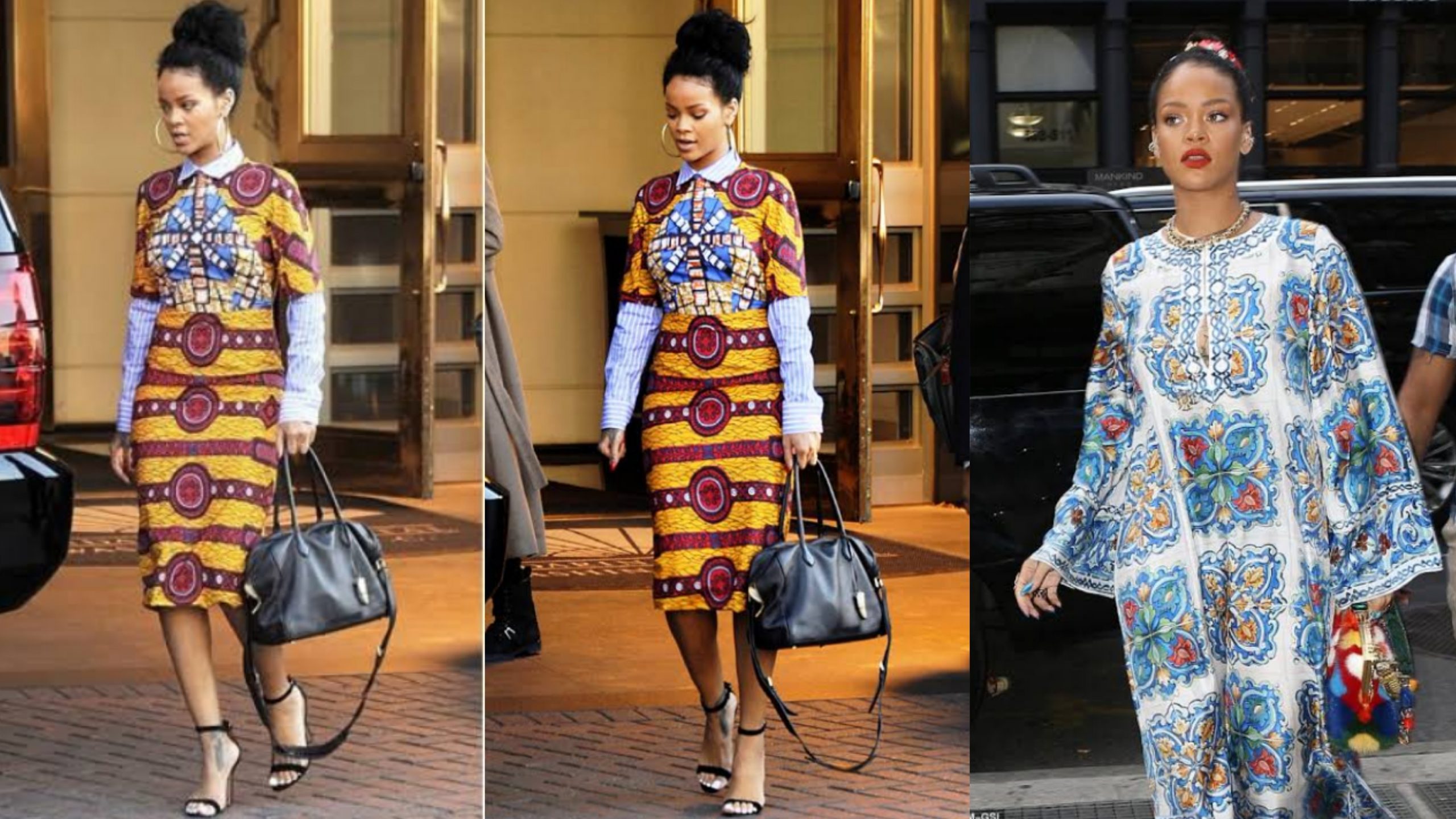 Topnewstv fact-checks a viral quote of Rihanna claiming to be Igbo.

A quote of music superstar Rihanna claiming to be Igbo has circulated widely on the Nigerian internet sphere.

According to web and social media searches, the quote started circulating online around Saturday, August 7, 2021.

However, Nigeria Daily Times Nigeria, through its verified Facebook page, brought the quote into the mainstream.

In the post, Daily Times Nigeria wrote, “Rihanna “My mum told me that I am originally an Igbo woman. Igbo is a tribe in Africa,” with a photo of the singer.

The post has been shared over two thousand times and has over six thousand comments.

Since then, the quote has been widely circulated on social media, with big pages on Twitter Nigeria also sharing it.

The handle Naija_PR with over 750000 followers shared the quote in a post with 634 responses and over three thousand Retweets.

Nigeria NewsDesk, with one million followers, also shared the post.

A simple search on Google also shows that a news platform like The Nation also published the post. Daily Post, another popular news website, published it and although they deleted it later, it shows up on Google searches.

The Nation Newspapers, in their article, quoted Forbes‘ official Instagram page as the source of Rihanna’s comment.

But a check on Forbes’ Instagram page shows that they made two posts about Rihanna, which had no such quote.

Topnewstv then did a thorough search of all Rihanna’s most recent interviews and also found no such quote.

No report of this Rihanna’s comment gave a credible source of the quote, which is a red flag.

After all checks, Pulse can confirm that this quote is fake. Rihanna has no known link to the Igbo tribe.

In a 2019 interview with The New York Times Style Magazine, the billionaire singer spoke of her ancestry.

“In my own household, my father is half black, half white. My mom is black from South America. I was seeing diversity. That’s all I knew,” she said.

Her mother, Monica Braithwaite, is Afro-Guyanese, while her father, Ronald Fenty, is of Afro-Barbadian and the British Isles ancestry.