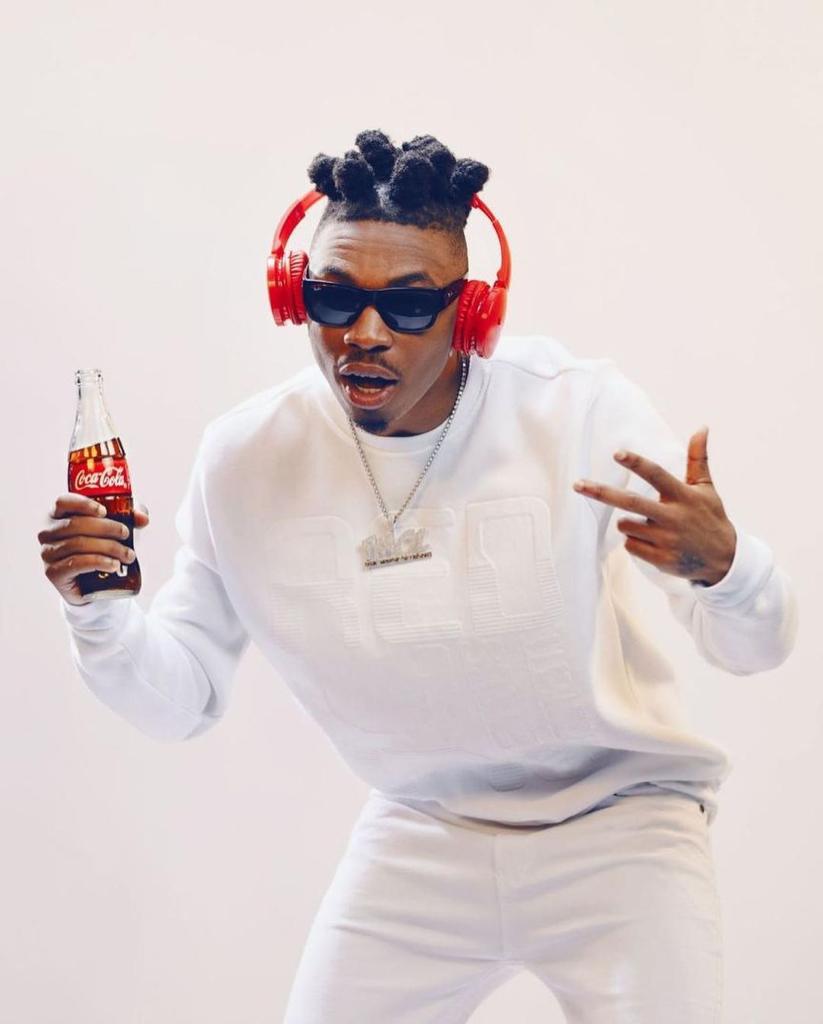 After piquing curiosity with multiple campaign teasers, Coca-Cola has finally crowned the hype with a song guaranteed to put some pep in your step.

Earlier this week, the celebrity duo teased fans with a series of Instagram posts of them in the studio.

In the song, Mayorkun retells how we all could use a little ginjaaah, on a slow workday or a dull weekend and Coca-Cola gives a much-needed uplift. With the collaborative single, Coca-Cola tickles our taste buds with a reminder of our essence as Nigerians – effervescent and delightfully voracious in all we do.

Self-titled Mayor of Lagos and now Africa, Mayorkun has his original way of speaking through music that is always captivating and it shines through in the Ginjaaah Your Flow track.

The campaign and single are just the first steps of Coca-Cola’s year-long commitment to uplift Nigerians to transform dull daily moments into memorable and uplifting ones, by reaching for an ice-cold Coke.

You can listen to the ‘Ginjaaah Your Flow’ song here on Topnewstv.