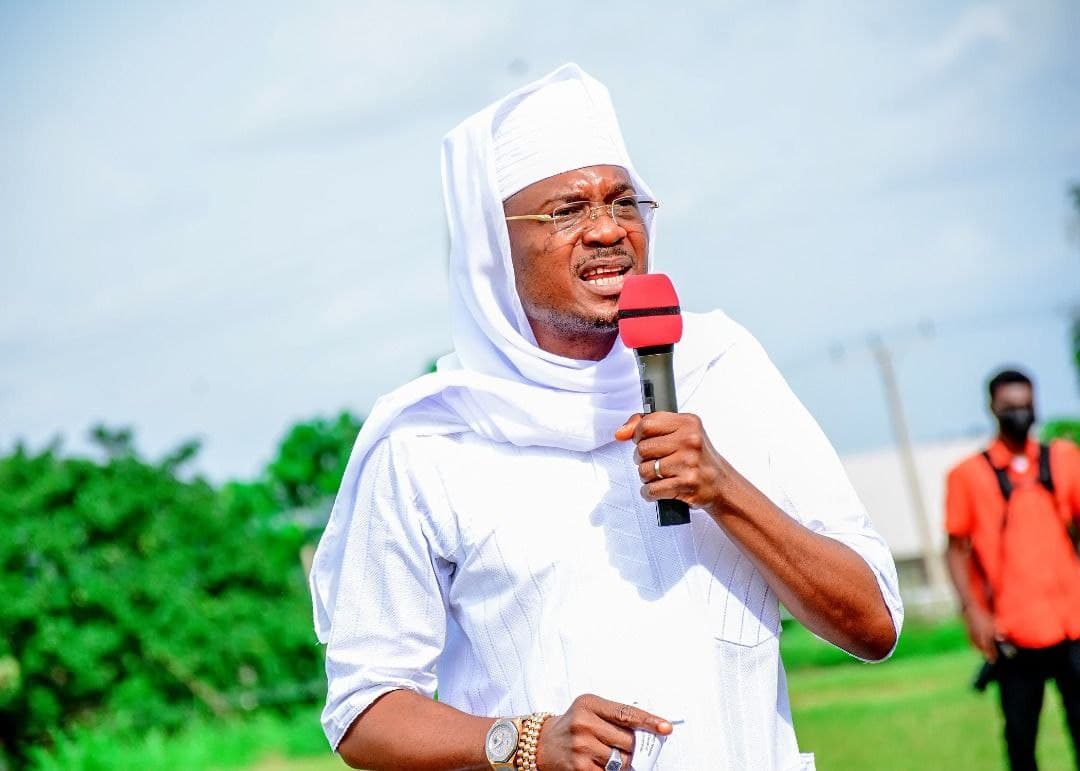 A member of the House of Representatives from Iseyin/Itesiwaju/Kajola/Iwajowa federal constituency, Oyo State, Hon. Shina Peller, has expressed his disagreement with the position of the Northern Elders Forum (NEF) that it will not allow the 2023 presidency to be zoned to the southern part of the country.

Hon. Peller, the newly-installed Ayedero of Yorubaland, made his reaction known via his social media platforms where he argued that having the majority votes, as claimed by the NEF, doesn’t mean that the principle of equity and equality should be ignored.

“How can the Northern Elders Forum tell Nigerians that power can’t shift to the south in 2023?. I disagree with their position. Having the majority votes does not imply that the principle of equity and equality should be ignored.

“Even as Muslims, our religion preaches peace and for it to flourish, there must be justice, equity and fairness. Power can’t remain in the North forever.

“I expect the South and North to work together to build strong institutions towards promoting unity and bring about a desirable shift in 2023 when there won’t be an incumbent President at the polls.

“This is an opportunity to correct a generational defect not focusing on factors that divides us.

“Allow the younger generation regardless of religion or ethnicity to work in synergy to build a nation of their dreams. Please let’s not heat the polity unnecessarily. #Ayedero”