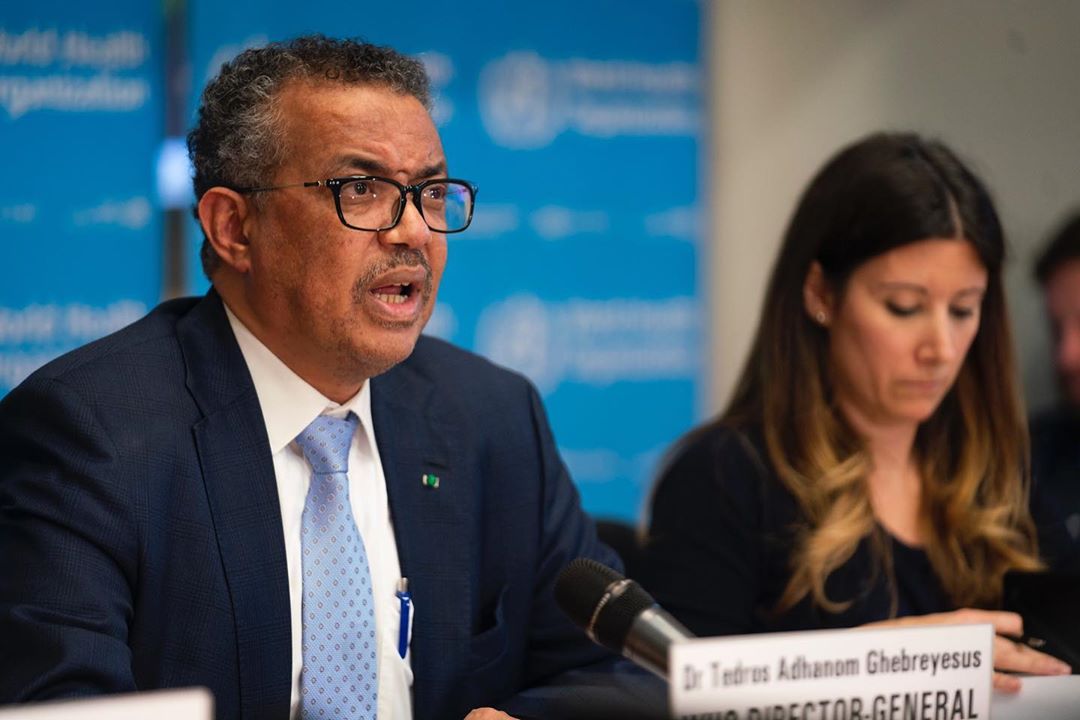 A new malaria vaccine has been approved, thanks to the incredible health workers and researchers that work tirelessly to keep Africans and the rest of the globe safe from life-threatening illnesses.

Tedros Adhanom Ghebreyesus, the Director-General of the World Health Organization, has announced that the new malaria vaccine would ‘change the course of public health history,’ after its trial run in Ghana, Kenya, and Malawi was completed successfully.

Malaria is still the most common parasite illness in humans and a major worldwide health issue, with the majority of cases occurring in Sub-Saharan Africa. Malaria is so common in Nigeria that it is nearly difficult to find a Nigerian who has never experienced it or has had a family member who has.

The parasite disease kills about 260,000 African children under the age of five each year, according to WHO.

“This is a historic moment. The long-awaited malaria vaccine for children is a breakthrough for science, child health and malaria control,” WHO director-general Dr Tedros Adhanom Ghebreyesus wrote in a statement. “Using this vaccine on top of existing tools to prevent malaria could save tens of thousands of young lives each year.”

The RTS,S vaccine, which has been shown to prevent 30% of severe malaria cases, is likely to be deployed in Sub-Saharan Africa and other areas with significant malaria transmission.

The vaccination is especially recommended as a preventative treatment for people who live in “regions with moderate to high transmission,” as stated by WHO.

The following are the need-to-know facts about the malaria vaccine:

“We have long hoped for an effective malaria vaccine and now for the first time, we have such a vaccine recommended for widespread use,” WHO regional director for Africa, Dr Matshidiso Moeti, wrote in part. “Today’s recommendation offers a glimmer of hope for the continent which shoulders the heaviest burden of the disease and we expect many more African children to be protected from malaria and grow into healthy adults.”