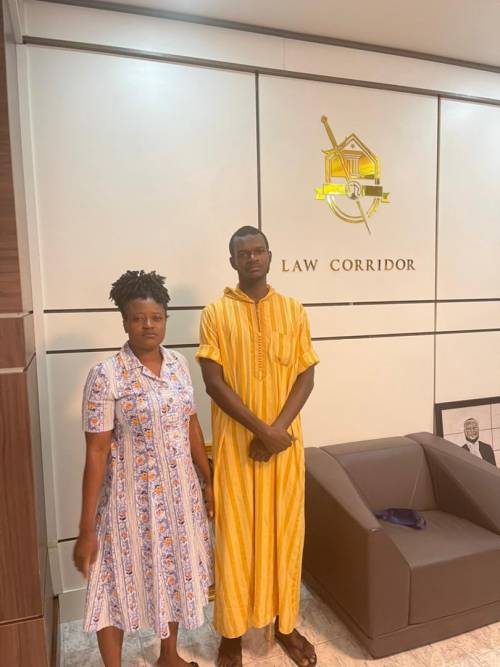 The detainees were among those arrested around 1 am on July 1, 2021, when the secret police raided Igboho’s Ibadan residence in a Gestapo style, killing two other associates of the activist and arresting 12 others.

A source told Topnewstv on Friday that “‘Lady K’ and Aladete (Oyetunji) have been released”.

Topnewstv had reported on August 30, 2021, that the DSS released eight of the 12 agitators arrested.

The applicants had approached the court through their lawyer to seek the enforcement of their fundamental rights.

But lawyer to the DSS had said he would not oppose the application for bail for eight of them but was opposed to granting bail to four others.

The service, however, urged the court not to grant bail to Amudat Habibat Babatunde aka Lady K, Abideen Shittu, Jamiu Noah Oyetunji and Bamidele Sunday listed as 2nd, 5th, 6th and 12th applicants in the application.

DSS lawyer argued that this was due to the level of the involvement of the four persons in the offences preferred against them.

He hinted that investigation so far had revealed a high level of complicity on the part of the four detainees whose bail were opposed to by the service.

“As it is, the respondent is still investigating this matter and while will we not oppose bail to those applicants earlier mentioned, we seriously believe that it is not in the interest of justice and it will not serve the purpose of national security for these four applicants to be granted bail,” DSS lawyer, Idowu Awo said.