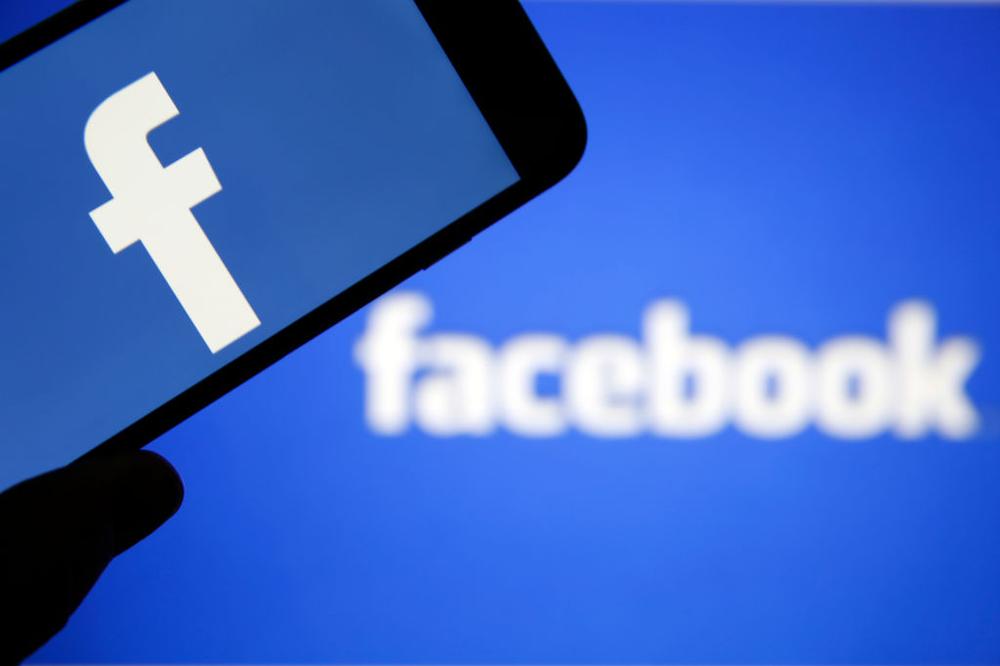 We’ve seen reports in the last couple of weeks about a name change for Facebook and now it’s finally here!

Facebook CEO Mark Zuckerberg announced that the social networking giant will change the name of its holding company to Meta.

Zuckerberg made the announcement at Facebook’s annual conference – Connect – on Thursday.

“From now on, we’re going to be the metaverse first. Not Facebook first,” Zuckerberg said in his keynote according to The Washington Post. “Facebook is of for the most used products in the world. But increasingly, it doesn’t encompass everything that we do. Right now, our brand is so tightly linked to one product that it can’t possibly represent everything we are doing,” he added.

“We are a company that builds technology to connect. Together, we can finally put people at the center of our technology. And together, we can unlock a massively bigger creator economy,” Zuckerberg said.

The company’s corporate structure will not be changing, wrote Zuckerberg in a blog post, but how it reports financial results will. “Starting with our results for the fourth quarter of 2021, we plan to report on two operating segments: Family of Apps and Reality Labs. We also intend to start trading under the new stock ticker we have reserved, MVRS, on December 1. Today’s announcement does not affect how we use or share data.”

The name change is coming on the heels of a public relations crisis the company has been facing following the leak of internal documents by a whistleblower.