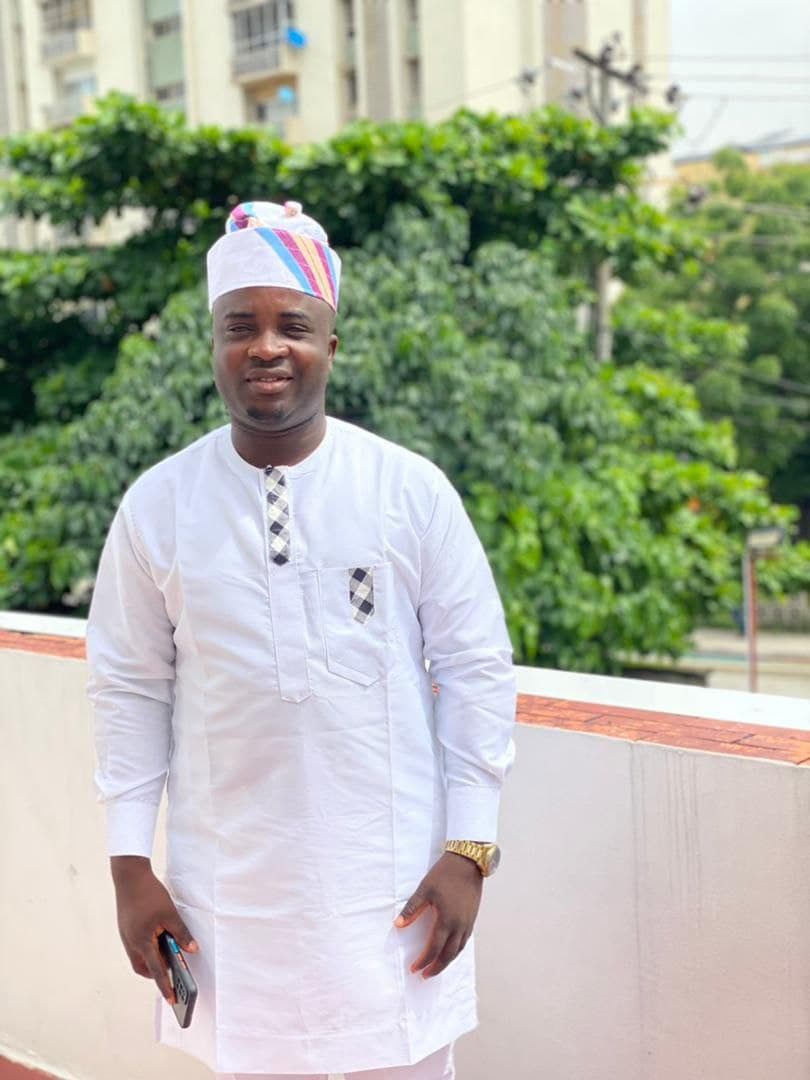 Perusing the speech said to have been delivered by Mr. Governor at the flag-off training for TESCOM Teachers few days back, one would be amazed that even after spending close to three years in office, the Governor and those working with him are yet to be at home with what genuine governance entails in contrast to mere politicking, mudslinging and perverse exhibition of personal malice against anything Sarakis in the state

This is evident in the fact that since 2019 when they have taken over governance of the state, they have continuously indulge in same level of primitive propaganda, blame game and pettiness without recourse to modification, fine-tuning or polishing .

Even if those representing the Governor at such event must employ sentiments and propaganda at covering up their masters lack of ideas ,they should at least be creative with it so it will sound fresh to the hearings of their audience.

It’s becoming to sound irritating to Kwarans hearing same lifeless story over and over since 2019 while core business of government have been neglected in deep gutter.

Of course, since the last appearance of Dr. Bukola Saraki on Arise Tv where he excellently conveyed the natural minds of average Kwarans on the national television, one should not be surprised that the Governor in his usual characteristics manner is releasing arsenals of his paid media agents to start hurling attacks at the person of the former Senate President and successive past administrations which they are yet to match in term of innovative, ideas and policy programmes.

The major surprises is that , if the Governor is too insensitive to feel the pulses of people and relate what Saraki said on Arise TV, is he not supposed to learn from the judgment passed on him and his government by leaders and members of his own very party ,Kwara APC?

Chief Akogun Iyiola , another APC bigwig in the state could not even hide his regret when he declared on Channels Television that Governor Abdulrahaman had not only failed his party, APC but the entire people of Kwara State . All these are people who played critical roles in the emergence of Abdulrahmanan and APC in the state. One will not also forget in a hurry, how the newly appointed SSA to Governor, Comrade Musbau Eshinrogunjo in a leaked audio rained uncensored curses against the Governor and threatened to strangle him to death over his running of “one mans show business” in government they all worked to entrenched . Even the chairman of his party had echoed it that the Governor is not thinking outside the box.

With all these and other critical stakeholders of APC who have come openly to express their regrets for supporting the emergence of Abdulrahaman Abdulrazaq as candidate of their party, What other facts do we need to establish what Dr. Bukola Saraki asserted on Arise TV that people of Kwara are now regretting voting for APC government?

If not sentiment and propaganda sold to our people, how will the APC be able to stand before Kwarans to market the then candidate of the party when the PDP presented a shrewd technocrat like Abdulrazaq Atunwa as its candidate? What would have been the outcome should both APC and PDP be made to present their

candidates in a physical television debates where both would communicate his individual agenda?

We will all recollect that Kwarans who were already overwhelmed with mischievous and untrue stories about Sarakis leadership by the power that be then did not even bother to scrutinize the personalities of candidates available before them.

If there had been a platform to screen and scrutinize personality of candidates, Im pretty sure that followers of Kwara political history will agree with me that the man who had said he can stay with people for ten (10) days without uttering a word would not have been deemed fit to even make it to the partys primaries, let alone been presented as candidate of a party.

The SSG to the Government, Professor Mamman Saba Jubril therefore shots himself in the leg when he spoke about “Anything Goes legacy” and failures of some people to conduct thorough scrutiny for Teachers employed at the tail end of last administration.

If there is anything that fits into the “Anything Goes” definition perfectly, Im sure that the coming of his Principal to APC, the emergence of same during a fraud driven partys primaries which majority of APC members already described as BACKDOOR and the conduct of 2019 general elections which had imposed one of the most poorly performed government since 1999 should best be defined “Anything Goes”.

Mr. SSG who represented the governor at such event ought to have taken that golden opportunity to send message of good hopes to Kwarans who have lost their total hopes in the government but he has chosen to prove rightly, the saying that You cannot give what you dont have. Of course, this government lacks human and material capacity to drive any future oriented agenda.

Maybe I would be forced to agree with the SSG that not only government to her employees but that Political Parties in Nigeria should imbibe the habit of conducting thorough test to all Aspirants gunning for public offices including conducting mental examinations. Maybe the mistake of 2019 would have been avoided if all these due diligence were put in place in all parties

As the word of Niccollo Machiavekli in his book titled ,The Prince-

This only suggests that a critical look at the set of people employed to run AA government are a true reflection of the person who employed them. We cannot expect them to feel that Kwara people are sick of this government and have come to realize that the past administrations was only painted black to pave ways for APC in 2019.

KWARANS ARE THEREFORE WAITING FOR ANOTHER TIME TO RIGHT THE WRONGS DONE TO THE STATE IN 2019. The government must accept this reality or decide to embark on an indepth research and opinions poll to get the true pulse of the people. Whether they like it or not, whether they accept it or not , Kwarans are not going to repeat the failures and backwardness which Abdulrasaqs government stands for in 2023