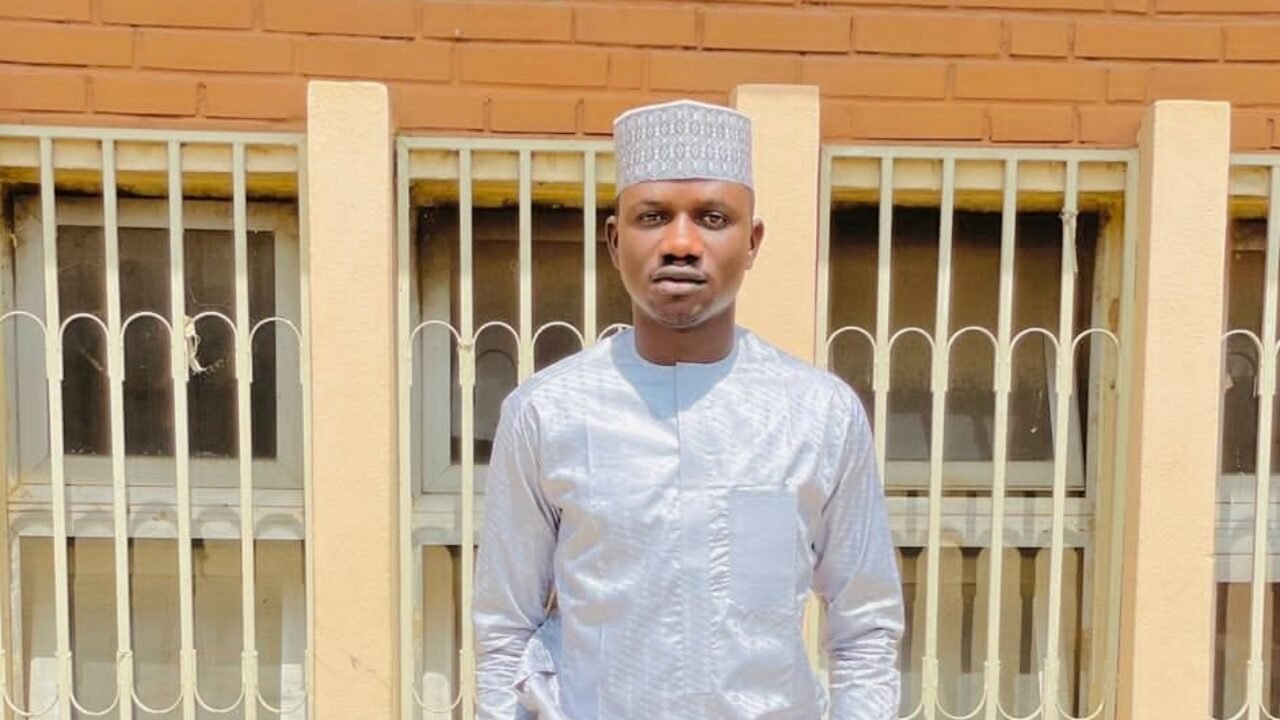 The man believes that men are better placed to guide women.

26-year-old Ameer Sarkee intends to contest for the position of National Women Leader of the ruling All Progressives Congress (APC) at the party’s next convention.

Ameer believes that a man is best placed to oversee the affairs of women, which is why he will be gunning for the position at the second time of asking.

“Even when I was little, anytime I saw a woman who needed help, I try to assist her maybe to carry her load or go buy something.

“These are some of the things that make me feel that I deserve the women leader position,” Sarkee tells BBC Pidgin.

He adds that: “Some people ask me why a man should be contesting for the position of women leader and the answer I always give is that God has destined that a man should superintend over the affairs of women.”

Posters of the Kano-based textile trader are being splashed on the streets of his state and elsewhere.

And Sarkee who is a polytechnic graduate, says he’s receiving the support of some women groups ahead of the convention