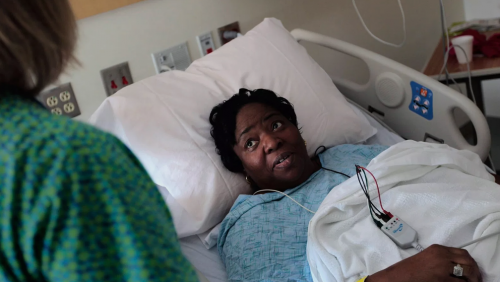 Dementia isn’t a  specific disease,  Instead, it’s a group of symptoms caused by other conditions.

About 5%-8% of adults over age 65 have some form of dementia. This percentage doubles every 5 years after 65. As many as half of people in their 80s have some dementia.

Alzheimer’s disease is the most common cause of dementia in older people but there are a number of other causes of dementia.

Dementia symptoms may improve with treatment but many of the diseases that cause dementia aren’t curable.

Some of its symptoms include:

These types of dementia can be managed but are not reversible:

Some reversible types are:

These are factors that increase your chances of dementia:

To treat dementia, doctors will treat whatever is causing it. About 20% of the causes of dementia are reversible. If the cause of a person’s dementia is not reversible, treatment will focus on managing symptoms, particularly agitation and other emotional concerns.

There’s no sure way to prevent dementia, but there are steps you can take that might help. More research is needed, but it might be beneficial to do the following: