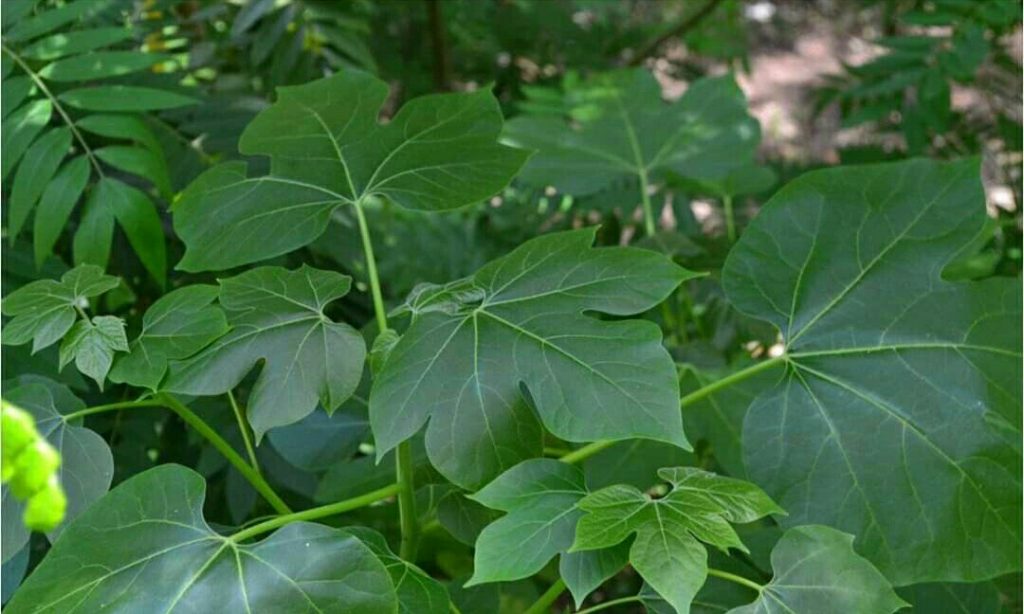 Ginger is one of the widely used dietary spices in the kitchen and other functional purposes. Before modern medicine came, it is believed that those who lived in the earlier times lasted longer on earth because of these traditional herbs and spices.

The healing power of ginger

Ginger is a plant of Asian origin, commonly referred to as a root plant, as its spice are gotten from the root. Ginger (Zingiber officinale) is used in medicine and culinary purposes. Ginger contains nutrients, vitamins, and antioxidants that help fight diseases and infections.

Ginger contains an anti-inflammatory agent, which means that it helps reduce swelling and pain, which helps treat arthritis. Taking ginger reduces menstrual cramps during the menstrual cycle, and taking it in the first two to three days of the cycle reduces the pain; it is more effective when taken with pain relievers. To reduce pain or swelling, you either take the ginger by mouth (like tea or chewing fresh ginger) or apply it to the skin using a ginger patch.

Over the past few weeks, most persons have been feeling under the weather. The most common; cough, catarrh, headache, fever, and body aches with a lifespan of 3-4 days. Whether there’s something in the air, or we are all just imagining it, a large number of people have fallen ill in the past few weeks. One of the healthiest spices in the world that can give a soothing relief if you have been sick for a couple of weeks is ginger.

Ginger can be bought fresh, dried, or in fine powder; you could also be great at home yourself, whichever you prefer. One can incorporate ginger into almost any homemade food; you can also take it as tea mixed with honey.

Fresh ginger, if bought, should be stored in an airtight container and placed in the refrigerator or freezer to increase its lifespan.