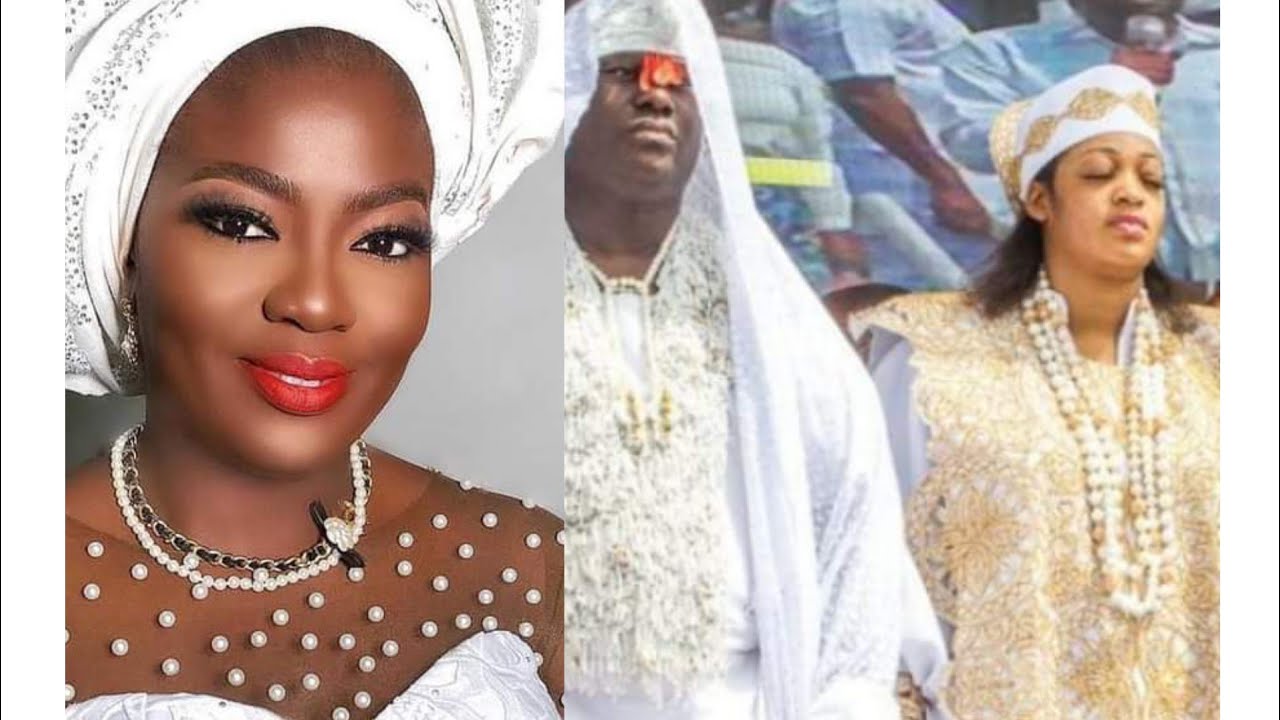 Yesterday, December 23, 2021, Chief Survivor Naomi, the wife of Oonirisa Ogunwusi, posted on her website that she was close to Silekunola Chief Naomi Ogunwusi: I have moved forward, I tried to make this marriage work but … .

Tadenikawo’s mother talks about what she saw at King Adeyeye Ogunwusi’s palace in Ile Ife during the three years they were married.

Following this, there were reports on the Internet that a sister named Ashley Folasade Adegoke was about to be replaced by Chief Naomi.

Most of the time Naomi was coming out of the house and Ashley was not coming in so that the palace would not be empty.

Earlier, Ashley Adegoke, the director of the Ashley Adegoke Foundation, a non-governmental organization, paid tribute to King Oonirisa during his six-year tenure on behalf of his fathers.

It is here that Ooni congratulates Kabiesi with the previous poems.

Who is Ashley Adegoke?

Ashley Adekgoke is a native of Ile Ife in Osun State where the day-to-day routine takes place.

Ashley is a Financial Accounting Specialist.

She lived in the United Kingdom for many years.

He is the director of the Ashley Adegoke Foundation.