A Nigerian who was inside the St. Francis Catholic Church, Owo, Ondo State, on Sunday has spoken about the horror of coming face-to-face with death, as well as the relief of watching his father escape death by the skin of his teeth after hiding inside the church’s confession box.

The congregant, who asked not to be named for security reasons, also told Topnewstv about the appearance of the assailants, why so many children were killed, and whether or not there was a “bomb explosion” as initially reported.

He spoke with Topnewstv late on Sunday. Excerpts:

So, you were saying you were right inside the church when it happened?

We were right there: me, my mum and my dad. I think the mass started around 8:30am. On an ordinary Sunday, our mass doesn’t last beyond 2 hours and 30 minutes, and that’s on days when they have thanksgiving Sunday. But, today, being Pentecost Sunday, there were a lot of programmes in the church; that’s why the service extend till about 11:30am-12pm.

The priest who was presiding over the mass had already said his final blessings; the choir had started singing. All that was left was for him to come down from the altar and then proceed out of the church. It was when the choir started singing that we heard the first gunshot. That sounded like it came from outside the church. It was a very loud, banging sound. A lot of people looked back; it took us by surprise.

People were thinking it was a silencer that got burst or some kids outside were just playing pranks, because that wouldn’t be the first time we’ve heard something like that, although not something as loud as that, obviously. So, the church wardens were on the lookout. They were inside the church and looking out to scan the church compound, then they were trying to close the doors, and people were wondering what was happening.

I think the wardens saw the guns, and then like a reflex, they shouted, ‘close the door fast fast’. And then, the people who sat at the back of the church started running forward. As they were running forward, the next gunshot came, ‘boom’. The time between the first and the second gunshot was like 30 seconds. Things were moving very fast.

After the second gunshot, we knew this thing was serious, so people were running forward, running towards the front. I went to look for my mum, held her by the hand. I was trying to get her away from the windows and towards the middle of the church, towards some chairs, some pews as we call them.

Then the shooting stopped, and that was it. We were all just waiting and waiting until nobody could hear anything. Then people were trying to peep up, and we saw that church members were moving around, so it seemed like everywhere was a little bit safe.

Immediately I got up, I saw right by my side, in my front, dead bodies. There were a lot of dead children. Two siblings; their brains were right on the floor, right in my face. Old women in their CW (Catholic Women) uniform, dead. I saw people dead on the altar, but the priest was alive, they did not kidnap anybody; they didn’t say a word. They shot all through the 10 minutes without uttering a single word.

Did you see the assailants?

My dad was by the church door, he saw them when they came in. He told me he hid inside the confession box and just took some chairs to cover himself. He said he saw them when they were closing the door, that they were in military camouflage, and he saw one of them with an AK-47, and he said they were shooting through the windows and did not enter the church. We did not close the windows.

How many were they?

Was there any explosion?

There was no fire, no smoke, nothing in the church. There was no sign of any explosion inside or outside the church. I understand people saying there was an explosion: there were two particular shots that were so loud and maybe they used pump action or something. The shots were very, very, very [sic] loud, but they were not bomb explosions; I didn’t hear any. However, I later heard someone was injured because a dynamite was used on him.

Someone said military vehicles later came to pick up bodies. Is that true?

I can’t speak to that, because when I got out, I returned to help my friend with an injured leg and my mum was asking why I went out; she was very upset; she almost smacked me. She was screaming at me, asking me if I didn’t think there was a possibility the attackers were still around. She was just crying; she could not believe she was still alive. I just took her to the car, drove and we just left. What I can say for sure was from the time I put out my tweet till the time we left, there were no armed uniform men, no uniformed security official. I did not see one.

So, nobody can say who the assailants are?

No; not at all — because they did not say a word; they just kept shooting. They did not say a single word. I’m pretty sure anyone who was not lying down flat was probably shot. If you see the number of children that were shot, that’s why. There is a particular section for children to seat when they finish from their Sunday school, so that they would go to their seats in an organised manner rather than disturb the peace of the church. As the priest was saying the final blessings, many of them already knew the service was almost over. Most of them would have been running around, sitting at the edge of the seats, so that when the priest is passing, they can give him their ornaments, their rosaries, for him to bless. So, most of them would just want to hug the priest — because he plays with them a lot.

2023: Tinubu Reveals Why He Picked Kashim Shettima as Running Mate

How to Apply For and Secure INEC Jobs for 2023 Elections, The Requirements 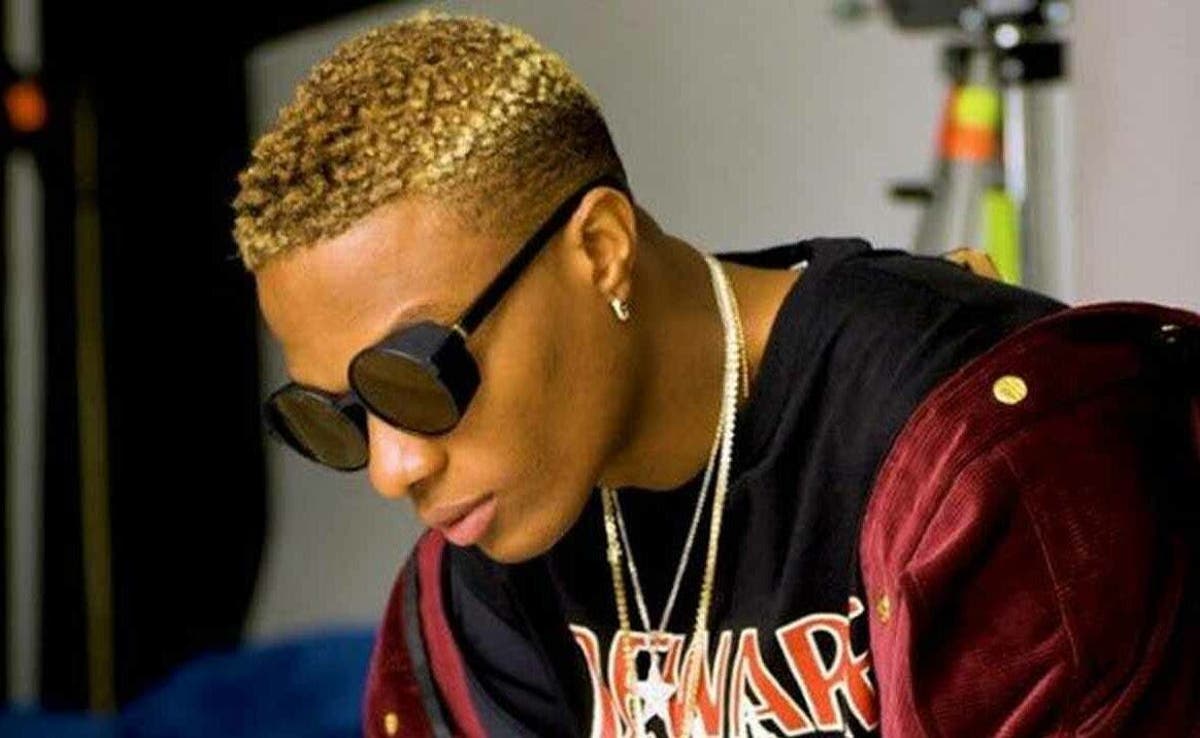