However, due to inadequate funding, it was gathered that some installations on the aircraft had again been postponed to 2023

President Muhammadu Buhari had since 2016 allocated N81.80billion for the aircraft maintenance and foreign trips

FCT, Abuja – A report by Punch newspaper indicates that aircraft in the Presidential Air Fleet (PAF) are at the risk of being impounded by foreign creditors.

According to the report, the PAF was indebted to several service providers for various upgrades carried out on the 10 aircraft in the fleet to meet the required airworthiness.

However, due to inadequate funding, it was gathered that some installations on the aircraft had again been postponed to 2023.

The PAF Commander, Air Vice Marshal Abubakar Abdullahi, who stated these in his budget defence presentation at the National Assembly, also complained that only N1.5billion was allocated for the maintenance of the aircraft out of the proposed N4.5billion.

President Muhammadu Buhari had since 2016 allocated N81.80billion for the PAF maintenance and foreign trips.

The presidency has maintained 10 aircraft since the inception of the Buhari regime in May 2015.

Though Buhari promised to reduce the size of the fleet as part of his pledge to cut the cost of governance, checks revealed that his regime had failed to live up to this promise.

Based on the fleet’s experience, Abdullahi explained that the cost of maintaining each aircraft was between $1.5million and $4.5million, depending on the level of maintenance due.

Additionally, the commander revealed that 2023, being an election year, would translate to more missions and spares’ requests for the aircraft due to increased usage.

He also told the lawmakers that the N250million approved for aviation fuel out of the requested N4billion was grossly inadequate; reminding them that aviation fuel, which sold at an average cost of N390 per litre in January, was now being dispensed at N915 per litre.

The fleet commander argued that the N8.072billion allocated for the fleet in the 2023 budget out of the proposed N15.5bn was inadequate to cater for the needs of the fleet.

He, therefore, pleaded for an upward review of the budget. 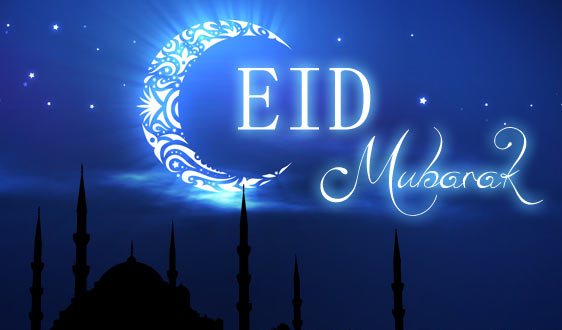 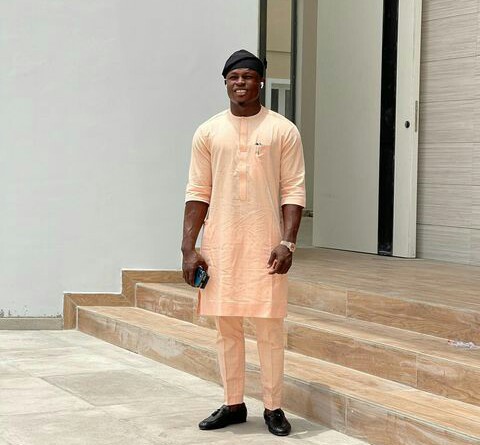 x     We loved reading this interview with  King Valentine  Ikechukwu .! Check out the ins- and…
byTOPNEWS MEDIA
Loading Comments...