There have been a lot of conversations about the Bimodal Voter Accreditation System (BVAS) and the role it will play in helping the Independent National Electoral Commission (INEC) to conduct a credible election next year.

Political analysts believe BVAS will be a game-changer in Nigeria’s electoral system because it is designed to eliminate all forms of electoral malpractice.

However, the leadership of the ruling All Progressives Congress (APC) had recently expressed doubt about the usefulness of the technology and its application to the forthcoming 2023 elections, but other political parties and stakeholders believe the device must be deployed for the 2023 general elections.

The Bimodal Voter Accreditation System (BVAS) is an electronic device introduced by the Independent National Electoral Commission in 2021.

This biometric technology was designed to verify Permanent Voter Cards (PVCs), and enable human recognition through a biometric verification mechanism, using both fingerprint and facial recognition of voters.

The device can also capture images of the polling unit result sheet (Form EC8A) and upload the image of the sheet on INEC’s Election Result Viewing platform (IReV).

IReV is an online portal where results from polling units are uploaded, transmitted, and published for the public.

The portal also allows members of the public to create personal accounts to gain access to polling units’ results uploaded on the platform as PDF files.

How does BVAS work?

BVAS plays an important role in verifying the genuineness of voters’ cards and authenticating voters during accreditation.

The device works by scanning the barcode/QR code on the PVC/Voter’s register or entering the last six digits of the Voter Identity Number or typing in the last name of the voter by the Assistant Presiding Officer (APO 1) to verify and authenticate voters.

BVAS also works as the INEC Voter Enrolment Device (IVED) during voter registration. Its usage has also eliminated the use of incident forms during accreditation.

Can it be manipulated?

With BVAS, the INEC has assured Nigerians that elections cannot be manipulated.

According to Prof. Mohammad Kuna, the Special Adviser to the INEC Chairman, Prof. Mahmood Yakubu, the design of the electronic device makes it impossible to anyone to tamper with results uploaded to IReV via BVAS.

“With the nature of BVAS, the uploaded polling units (PUs) results cannot be manipulated. The machine was not designed to edit the photographic results uploaded and sent to the INEC Result Viewing Portal (IReV); and once sent cannot be recalled,” he submitted.

“However, power has been returned to the Nigerian electorate, following the introduction of electronic technology, such as the Biometric Voter Accreditation System, BVAS, making manipulation of election results almost impossible,” he said.

What if it fails?

BVAS has has been used for at least three elections. In September 10, 2021, when it was first deployed for the Isoko South Constituency 1 bye-election in Delta State, there were complaints that the machine had difficulties capturing the thumbs and faces of some of aged voters.

There were also complaints about the functionality of the device when it was deployed for the governorship election in Anambra state in November 2021 aqs the device failed to capture voters.

In fact, the Anambra governorship election was extended from 2:30pm to 4pm because BVAS malfunctioned.

However, to reduce BVAS failure, IGT experts have proffered that the device requires regular software updates and serviceable broadband access to function optimally.

The INEC has been advised to conduct a comprehensive audit of BVAS to prevent possible disenfranchisement of voters in the forthcoming elections.

The electoral commission has also been advised to take immediate measures to enhance the infrastructure behind the technology.

To improve the credibility and transparency of the 2023 elections, the Association of Telecommunications Companies of Nigeria (ATCON) has announced its readiness to support the INEC with telecommunication infrastructure.

The Chairman of the association, Ajibola Olude has assured Nigerians that nationwide e-transmission of election results via BVAS to IReV is possible because the telcos network has matured to the level that it can be used for result transmission.

There are reasons why President Buhari is just reshuffling his cabinet and here are your answers. President Muhammadu…
byTOPNEWS MEDIA 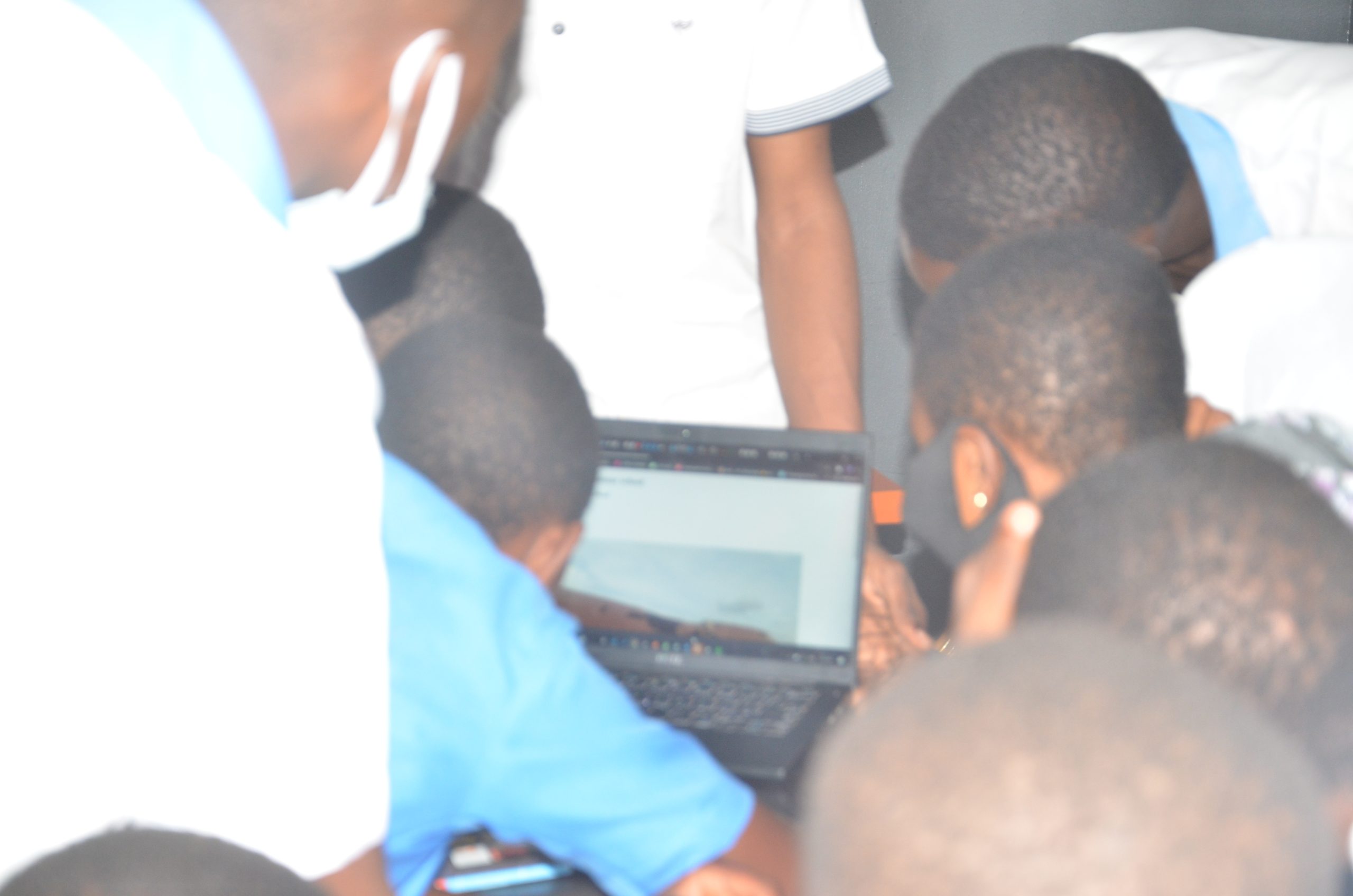