A Twitter user’s claim that Arise News’ Morning Show anchor, Dr Reuben Abati, was arrested by EFCC in connection with the Dasuki Gate was true

However, the claim that the money involved was N500 million is misleading as the money in question was N50m 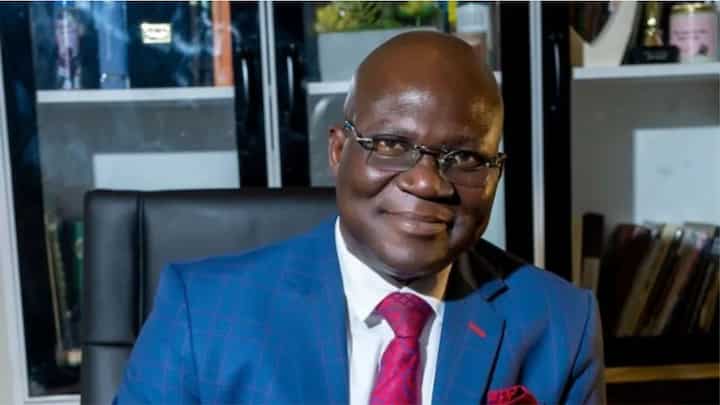 A Twitter user @AbiolaYaqub had on Thursday, December 15, alleged that Abati who is a former special adviser on media to ex-President Goodluck Jonathan was arrested by the EFCC for collecting N500 million illegal funds.

He further alleged that the funds were paid to Abati through the office of the former National Security Adviser (NSA), Sambo Dasuki.

Reuben Abati/Dasuki Gate: How true is the claim?

Verifying the claim, Daily Trust stated that its check revealed that in October 2016, the EFCC arrested Abati and Bala Mohammed, a former Minister of the Federal Capital Territory, FCT, who is now the governor of Bauchi state.

Also, Abati reportedly told investigators that he expended the N50m on media relations that had to do with his work as the media adviser to Jonathan.

But when asked for evidence of how the money was spent, he reportedly said such details were not documented.

“He said media relations details are never documented,” the EFCC sources had said.

Abati was neither charged nor convicted. A few days after his arrest, he was granted administrative bail by the EFCC.

The newspaper concluded that the claim that Abati was arrested for collecting N500 million illegal funds is misleading because the amount in question is N50 million.

Nevertheless, it is true that the Arise TV anchor was arrested as claimed.

Topnewstv.com.ng notes that the issue resurfaced amid the ongoing media between Arise News publisher, Nduka Obaigbena, and Bayo Onanuga/Dele Alake of the All Progressives Congress (APC) presidential campaign council. BREAKING: Despite Leading Protest Walk, Adeboye Refuses To Speak On Insecurity In Nigeria

x     When Topnews Tv  correspondent asked him why the church was silent on human rights violation…
byTOPNEWS MEDIA
Loading Comments...