Naira redesign: How to differentiate a fake naira note from a genuine one

Only a few days after the CBN released the newly redesigned naira notes, counterfeit notes also entered the system

Topnewstv.com.ng has highlighted in this article a few points to note when in doubt of the authenticity of a naira note Since the Central Bank of Nigeria released the new naira notes into circulation, there have been complaints of fake notes that circulated the system resulting in grave concerns.

However, according to the Central Bank of Nigeria, the Naira banknotes are protected by several security features to recognise genuine notes easily. The distinguishing features which can be recognised by touch and visibility are the raised print, the security thread and the watermark. The portrait, lettering and the denominational numerals on the obverse and reverse of the notes are embossed.

To save Nigerians from being defrauded by counterfeiters, Topnewstv.com.ng has put together a number of ways to identify a counterfeited banknote.

Look out for a slim strip

To identify whether the note is fake or genuine, look for a slim-like strip that runs from the top to the bottom. This strip or thread is always present in every real paper naira note. A fake note would never have this strip but can only have what may appear to look like it.

Look out for a gold foil

On the right-hand side of your note is a gold foil, right beside the signature of the CBN governor. You can test the authenticity of the note by attempting to peel the foil. If it does peel, that exposes the note to be fake because the real one doesn’t peel.

Banknotes are usually made from a unique type of paper, while counterfeits are made from ordinary paper. You can attempt this simple test. If you have a note that is already proven to be genuine, hold it in one hand and then hold the questionable note in the other. The feel of the suspicious note is expected to be the same as the genuine note. But if not, then it betrays it as a fake.

The drawings and colours on a genuine note are usually definite and precise, while those of a counterfeit look blurry and botchy, depending on the counterfeiter. In most cases, when held to the light, you will notice that the inks spill out of the images.

Apply water or other liquid

When in doubt of a note, immerse in water or petrol and wash against your palm gently. If the note is fake, you will see the colours washing off, like the watercolour used by children. This only happens when dealing with a genuine note.

This is perhaps the most legit method of identifying the fake naira note. Some features embedded in the naira notes are not visible to the eyes unless when held up under a mercury bulb. These features are difficult to counterfeit and therefore only present in genuine naira notes. When placed under the rays of a mercury bulb, a glowing numeral figure of the note appears across the note in the background. 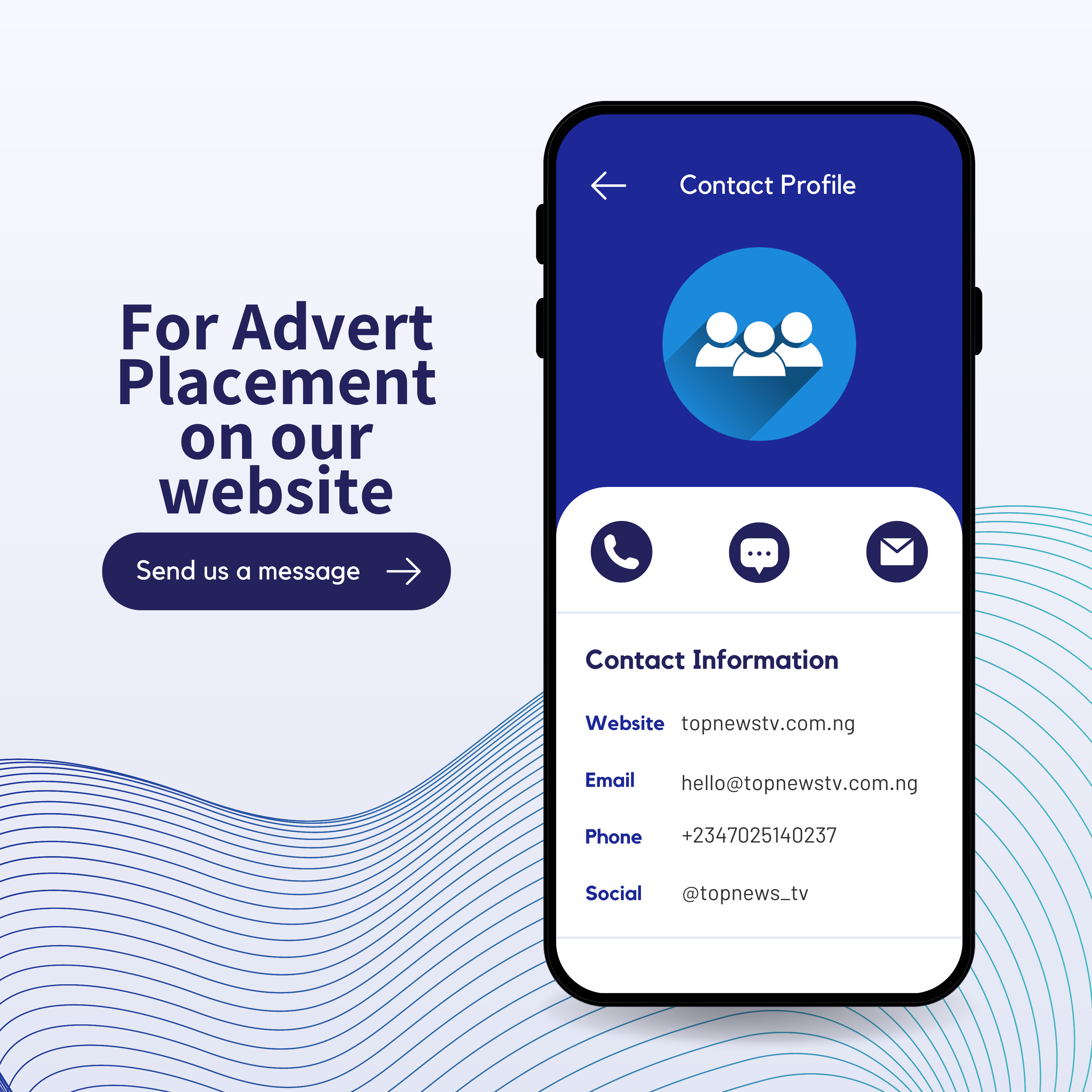 If social media reports are anything to go by, counterfeit copies of CBN’s newly redesigned naira notes are already circulating in Nigeria.

Topnewstv.com.ng recently reported of a viral video that surfaced on social media showing a fake N1000 note that was used.

According to the unidentified person who made the video, the counterfeit note lacked the gold seal which appears at the bottom right of the new note. He claims the note was used by a customer who patronised his wife’s Point of Sale (PoS).

It would be recalled that President Muhammadu Buhari, on November 23, 2022, unveiled the redesigned naira notes. Even though the new notes were released into circulation on December 15, 2022, deposit money banks still make payments in old naira notes as they insist that the quantity of the newly redesigned notes is insufficient.

DETAILED: How Hushpuppi Stole Over $400,000 While in US Prison

x       Ramon Olorunwa Abbas, popularly known as Hushpuppi, has been indicted for laundering over $400,000…
byTOPNEWS MEDIA 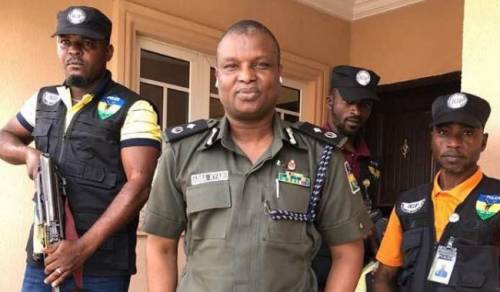 x     Kyari has been indicted for a conspiracy to launder money.   Abba Kyari is the…
byTOPNEWS MEDIA

The Story Of Oyotunji: A Yoruba Kingdom In United States Of America

Moghalu says mad men are in charge of Nigeria