Year in Review: List of Failed Prophecies of 2022 Emerges

In December 2021/January 2022, many Nigerian pastors released prophecies about what “God told them” would happen in the new year.

This is a tradition that many Nigerians look forward to every year. Some clerics also release prophecies at any time of the year, especially when something of national importance is happening.

While some of the prophecies come to pass, some others fail to happen.

As the Year 2022 gradually winds up, we take a look at some of the major failed prophecies, that is, those that never happened.

At a media conference on Wednesday, May 18, in Awka, Anambra state, Prophet Godfrey Gbujie predicted that former Anambra governor, Peter Obi, will clinch the presidential ticket of the Peoples Democratic Party (PDP). R

Gbujie, the ministerial leader of the World Zionist Union in the southeast said Obi would assume the position of the political arrowhead in Southern Nigeria.

He, however, said the two “are not favoured by God for the position”.

Contrary to his prediction, Obi left the PDP even before the PDP’s presidential primary which was eventually won by Atiku.

Obi eventually went on to pick the presidential ticket of the Labour Party.

Naira coming back to gain value

“I saw naira coming back to gain value in a few months…,” Vanguard quoted the cleric as saying.

However, the prophecy missed the mark as the currency has dropped 6.3% this year in the official market, according to Bloomberg.

Rather than regain value as prophecied, Naira is heading for its worst losing streak in two years, the global business news media reported.

Price of food not increasing more

Prophet Ikechukwu Samuel also prophesied that “the price of food will not increase more.

The prophecy missed the mark on all fronts: food prices soared and farmers groaned as floods destroyed their crops.

Meanwhile, less than 70 days before the conduct of the 2023 presidential election, the General Overseer of the INRI Evangelical Spiritual Church, Primate Elijah Ayodele, revealed his prophecy ahead of the all-important poll.

In a document released on Saturday, December 24 and made available to Legit.ng, Primate Ayodele, said the unexpected would happen in 2023 in the political arena.

Ayodele, who claims that he does not have any favourite candidate among those who are contesting the elections, said God revealed to him some messages concerning all the major contenders in the election. 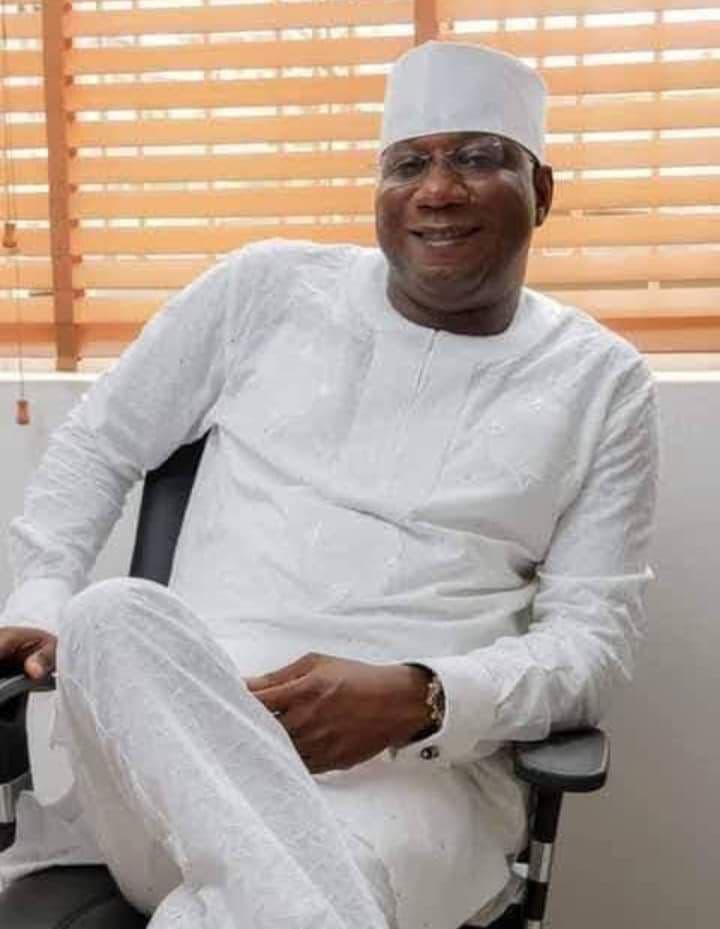 x       All of these five instances were conducted by either the Nigerian Army, the Nigerian…
byTOPNEWS MEDIA

x     Nigeria has never been more insecure. An ex-military general who promised to keep us all…
byTOPNEWS MEDIA

x     In our day to day lives, our organs works actively to keep us moving with…
byTOPNEWS MEDIA
Loading Comments...