Reactions have continued to trail the killing of Bolanle Raheem, a Lagos-based lawyer, on Christmas Day 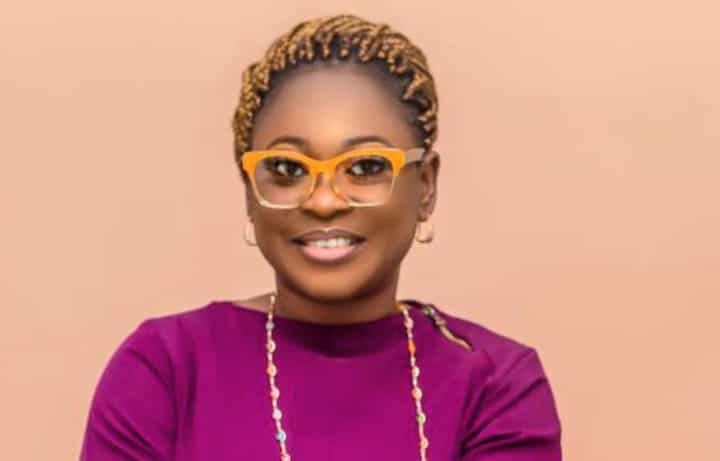 The husband of the deceased, Gbenga said his wife was confirmed dead when she was taken to the hospital after the shooting

Hours after his wife, Bolanle Raheem was shot dead by a police officer in Lagos, Gbenga, the deceased’s husband has narrated how the sad incident occurred, TheCable reports.

Topnewstv.com.ng gathered that the deceased, a pregnant woman, was returning home with her family on Christmas Day when an officer attached to the Ajiwe police station in Ajah, Lagos state, shot and killed her.

According to the report, the incident has sparked widespread criticism, and the Lagos police command has detained an Assistant Superintendent of Police (ASP) and two other officers.

Following the incident, Usman Baba, the inspector-general of police, has ordered a speedy investigation and prosecution of the officer involved in the incident.

My wife was helpless

The Punch reports that when sympathisers visited the deceased’s home on Monday, December 26, Gbenga said the incident happened when he took his family Christmas shopping after church service.

The newspaper was said to have obtained a voice recording of the Gbenga from one of the lawyers who visited the family .

“On December 25, my wife, nieces, nephews, and cousins, who had come for the holiday, all went to church.

“On our way back, my wife said since it was Christmas Day, we should take everyone out, so, we went to a supermarket at Abraham Adesanya, then to Domino’s Pizza. After that, we headed towards Ajah to do a U-turn to come back to Abraham Adesanya.

“When we took the U-turn, we saw policemen stopping some vehicles. As we approached them, they said we should stop, and in the process, we heard a loud sound on my wife’s side window. All of a sudden, I saw blood gushing out of her chest.

“I immediately ran out; my sister-in-law, who was also with us, ran out and held the policeman; he cocked his gun at her too.

“Talking to him was pointless, so I went to see if anything could be done; I saw my wife gasping for breath, and by that time, my sister-in-law had brought the policeman into the car and pushed him into the front seat.

“We drove to a hospital but they said they couldn’t handle it; we eventually took her to Grandville Hospital, where she was confirmed dead. The policemen took her body and put it in the truck; they wanted me to follow them but I said I needed to go and settle my children.” 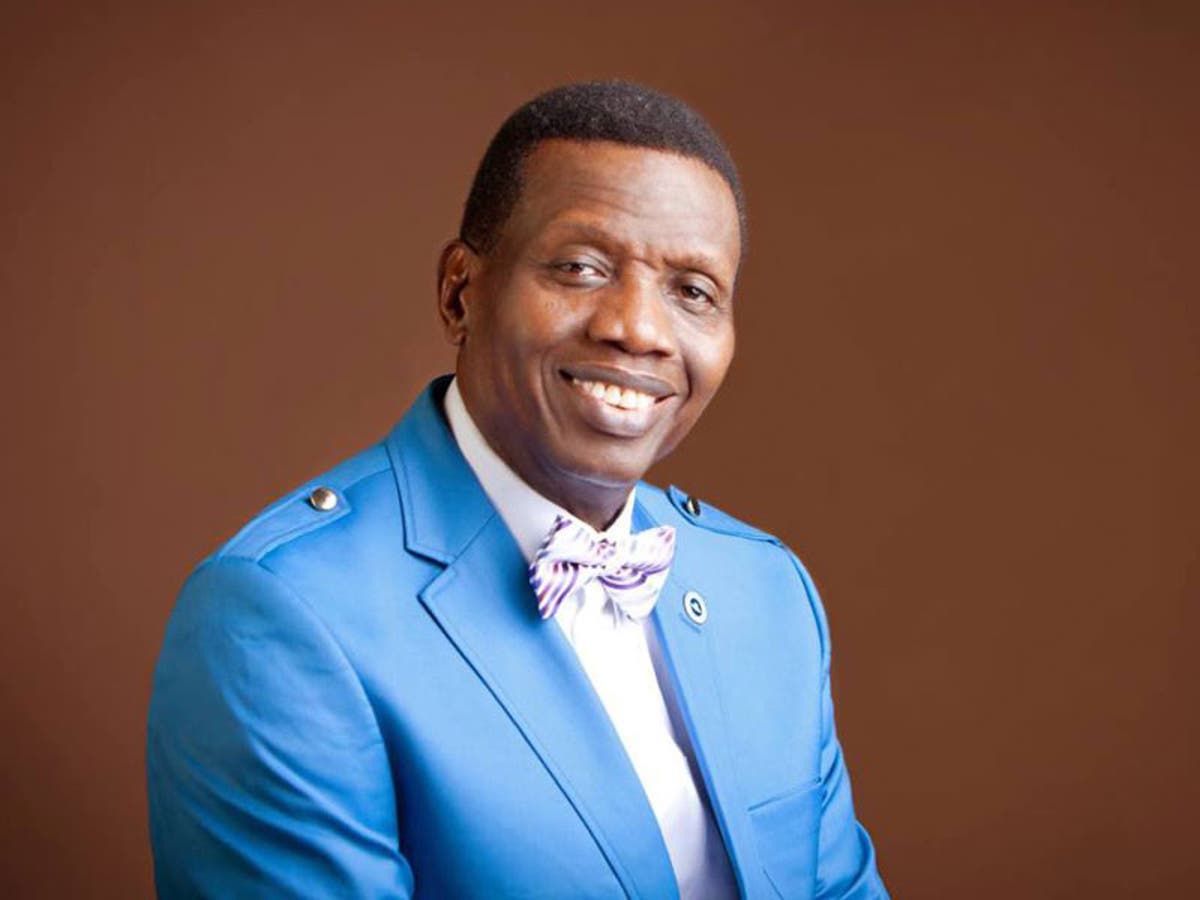 x     Adeboye was forced to use the chopper belonging to David Oyedepo at some points.  …
byTOPNEWS MEDIA