As is their tradition, many Nigerian pastors, including Pastor Enoch Adeboye, the General Overseer of the Redeemed Christian Church of God (RCCG), have released their prophecies for the New Year 2023.

Topnewstv.com.ng curates a list of the prophecies released by some of the prominent pastors in the country. Below is a summarised list of Pastor Adeboye’s prophecies which were released during the church’s crossover service at the RCCG headquarters on Saturday, December 31.

The world will relatively be at peace in 2023

Many troublemakers will lose the ability to make trouble this year

“Few balloons will be deflated this year.

“There will be a bit of wealth transfer”; 2023 is a year of many opportunities

Some of the prophecies by Primate Elijah Ayodele, the General Overseer of the INRI Evangelical Spiritual Church, were about the 2023 general election.

Nigeria’s economy will improve if the candidate of the Peoples Democratic Party (PDP), Atiku Abubakar, wins the presidency

Nigeria will be a little better if the candidate of the ruling All Progressives Congress (APC), Asiwaju Bola Tinubu, wins

If the candidate of the Labour Party, Peter Obi, wins, his government will favour the poor whereas the rich would be complaining

Northerners and some high-ranking APC members will betray Tinubu

The founder of One Love Family, Satguru Maharaj ji, prophecied that Tinubu stands a better chance of winning the forthcoming presidential poll.

During his 75th birthday celebration on Wednesday, December 21, Maharaj ji said Tinubu will defeat other contenders.

He said there will be stiff resistance by the powers that be to subvert the people’s choice, but Nigerian youths will stop them.”

The cleric said Tinubu will not win.

x       The Federal Government says “any speech, broadcast or publication that denigrates a person, a…
byTOPNEWS MEDIA Ogunwusi, the second-in-command: The crocodile wants to commit suicide, he explains. 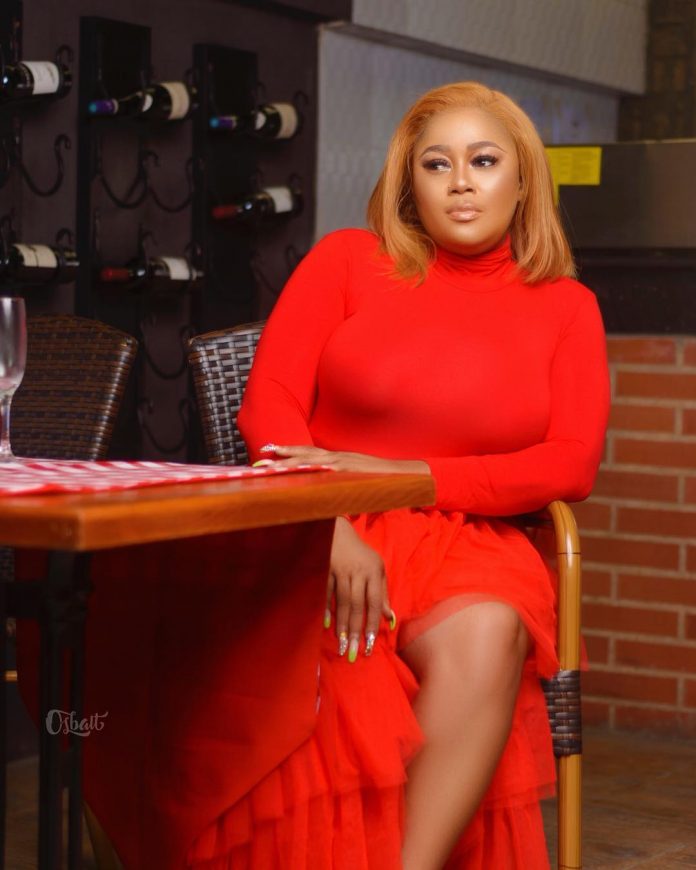