Information about this development was confirmed by the executive director of the Esan Youth for Good Governance and Social Justice, Benson Odia

Edo, Benin – Emerging reports have confirmed that the abductors of the infamous train attack in Edo state have made a demand of N20 million for each person in captivity.

As reported by Vanguard, this demand was made late at night on Monday, January 9 when they contacted family members of the captives.

This development was disclosed by a source who claimed to have gotten the information from a reliable security officer.

Reacting to this development, the Edo state police spokesperson, DSP Chidi Nwabuzor said he is yet to confirm the authenticity of the report but would work on it to get an appropriate detail on the development.

However, the executive director of the Esan Youth for Good Governance and Social Justice, Benson Odia confirmed the incident.

Odia described the demand of the abductors as absurd while urging the police and other relevant security agencies to intervene and ensure an absolute clampdown on the perpetrators of the gruesome attack.

“I can tell you that the kidnappers have demanded N20 million, totalling N620 million. This is absurd and I don’t know where poor people will be able to raise that amount of money.”

x     Retired Doctors, Nurses and Laboratory Scientists across the country have volunteered their services to the…
byTOPNEWS MEDIA

Moghalu: How Foreign Direct Investment (FDI) Can Raise Nigeria Out Of Poverty

x Former Deputy Governor of the Central Bank of Nigeria, Kingsley Moghalu, has stated that if foreign direct…
byTOPNEWS MEDIA 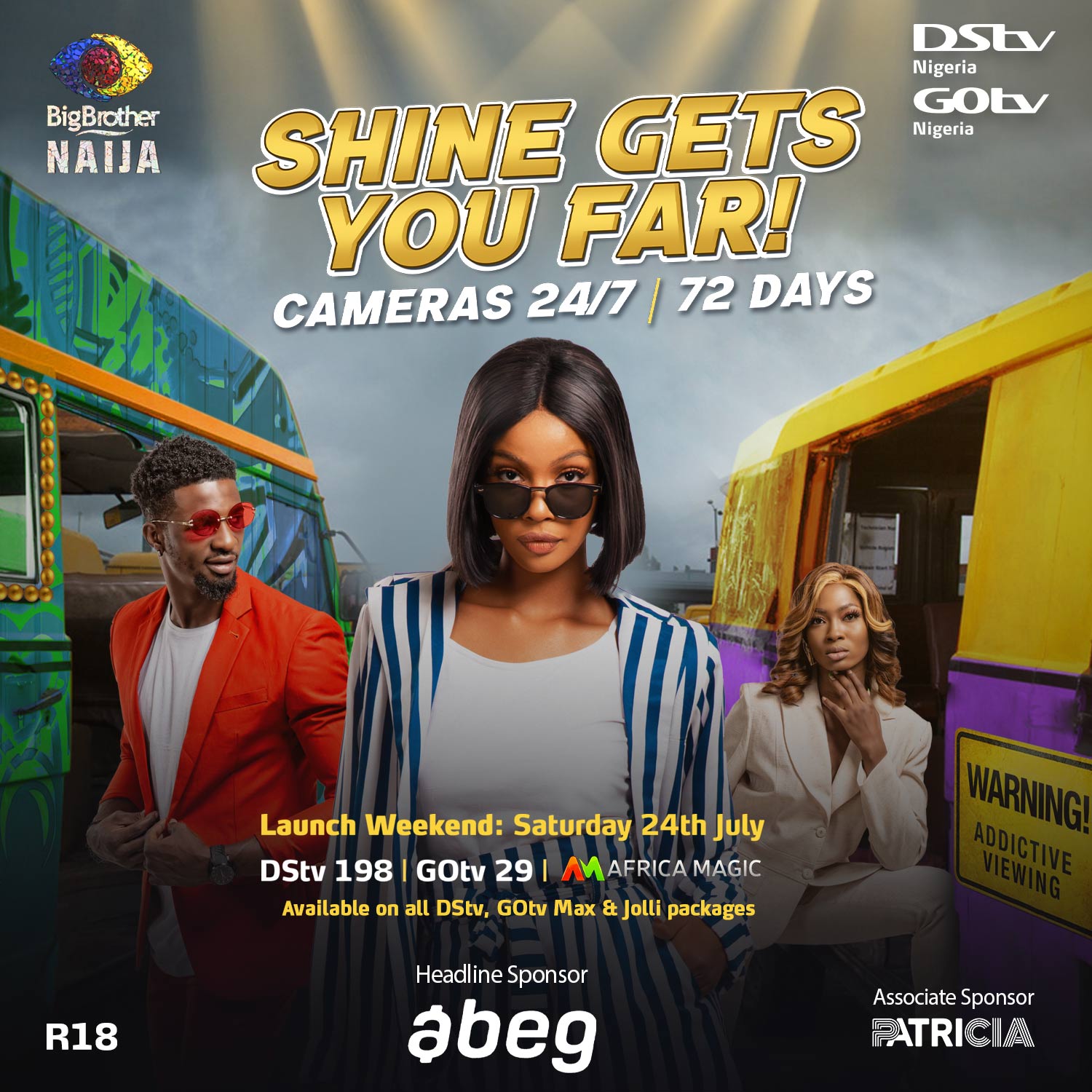